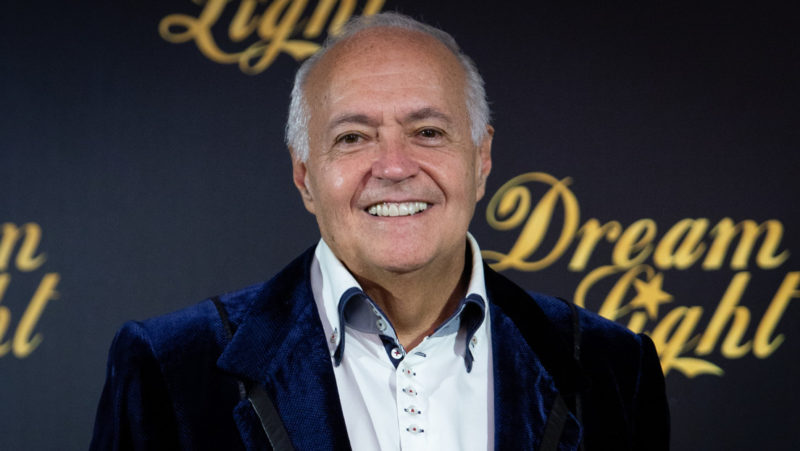 The Spanish producer José Luis Moreno has been arrested early this Tuesday in Madrid in a police operation carried out to dismantle a criminal group allegedly led by Moreno himself.

The organization, in which there would be about fifty people involved, had woven a complex network of shell companies and shell companies composed of more than 700 trading companies. According to various media cited by sources close to the investigation, their ‘modus operandi’ would consist of accessing money from Bank credits to divert them through your network so that they cannot be claimed.

It is estimated that Moreno and the rest of the members of the group would have made more than 50 million euros, part of them coming from ICO loans, the loans guaranteed by the State that have been used to alleviate the most serious consequences of the crisis unleashed by the coronavirus.

Among those investigated there would be directors of bank branches, lawyers and notaries, and it is investigated whether they also had the collaboration of personnel from the State Security Forces and Bodies. According to the researchers’ hypothesis, the scammed money was used to grant loans at high interest rates and to launder funds from drug trafficking.

Fame as a producer and financial problems

José Luis Moreno rose to national fame in Spain for his shows such as ventriloquist and later for the production of highly successful audiovisual formats, such as entertainment and variety programs or well-known series such as ‘Marriage Scenes’ or ‘There is no one living here’.

However, in recent years he has been in the news for issues unrelated to his work side. In 2007 his address was assaulted by a gang of Kosovar Albanians that he was beaten and Moreno required hospital admission, and in 2016 he was again the victim of a new robbery attempt at his home. In addition, his bad economic situation in recent years has also attracted attention and, in fact, this Monday his name stood out in the seventh list of large debtors published by the Spanish Tax Agency.