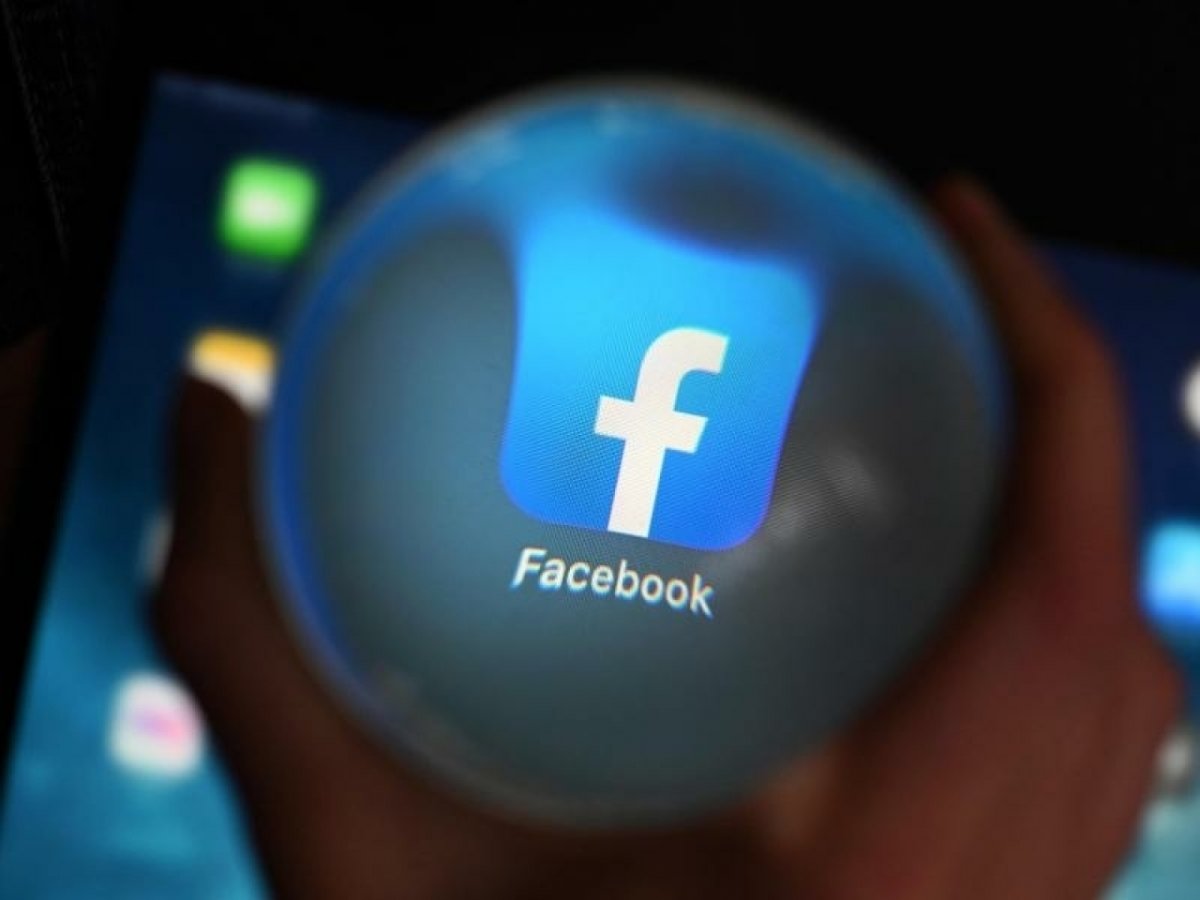 Facebook has blacklisted “dangerous individuals and organizations” for many years. It is intended to protect the almost three billion global users of the social network from coming into contact with terrorist propaganda, hate reports including threats of violence and serious criminal activities. The US group has kept the list secret so far, despite criticism from its own oversight board.

The US portal The Intercept has according to its own information received the data and a “reproduction” put on the blacklist. It lists over 4,000 people and groups. In addition to active and former terrorist organizations such as the Islamic State, al-Qaida, the IRA and the Red Army Faction (RAF), there are many politicians, writers, charities, hospitals, hundreds of musicians and bands as well as long-dead historical figures.

The listed “Dangerous Individuals and Organizations” (DIO) are themselves blocked on the platform. However, according to the community rules, they are not allowed to be freely discussed and sometimes not even mentioned approvingly, which constitutes extensive censorship. The published list is subdivided according to terrorist groups from around the world and individuals belonging to them, also according to organized crime and their representatives, and according to organizations and people who spread hatred and incite acts of violence.

Then there are “violent non-state actors” such as rebel groups from the Middle East and Africa. A “militarized social movement” has also been recorded since 2020, in which above all armed right-wing extremist militias from the USA are cited. From Germany are here and among the hate groups about the party of III. Weg, the Identitarian Movement and banned neo-Nazi associations like the National Resistance Dortmund.

The definition of “dangerous” on Facebook goes quite far according to the names it contains. In addition to Adolf Hitler, Joseph Goebbels and Benito Mussolini, it includes the deceased 14-year-old child soldier Mudassir Rashid Parray from Kashmir, television stations, a video game studio, airlines and the medical university that is working on Iran’s self-developed vaccine against the corona virus. The “armed militias” include the left-wing media organizations “Crimethinc” and “It’s Going Down”, which claim to report on demonstrations, strikes and uprisings, but do not take part in them.

In the terrorism category, Facebook takes over most of the names directly from the US government: Almost 1000 entries refer to the “SDGT” (Specially Designated Global Terrorists) sanctions list maintained by the Treasury Department, which ex-President George W. Bush immediately after the attacks on September 11th. In many cases, passport and telephone numbers are also given, which are also recorded in the official SDGT directory.

Other sources include the Terrorism Research & Analysis Consortium, a private subscription-based database of alleged violent extremists, and SITE, a controversial company that aims to track down terrorists. Apparently, Facebook has also worked with competitors: One entry contains a note that a high-ranking Google employee was responsible for this.

According to the report, Facebook divided the DIO categories into a three-tier system at the end of June, with each higher tier imposing stricter restrictions. Level 1 is the most restricted; Users are not allowed to signal support for groups and persons classified there, not even in non-violent activities. One also published by “The Intercept” The instruction document makes parallel transparencyhow moderators should weigh up which posts should be deleted and which users should be blocked. Often, however, questions remain unanswered.

Civil rights criticize the approach. If a global platform coordinates its policy with the US government, it is discriminatory, complained Jillian York of the Electronic Frontier Foundation (EFF) for Justice criticizes the fact that white right-wing militias belong to level 3 and are thus “treated lightly”, whereas the most severe punishments are applied to Muslim communities.

“Our definition of terrorism is public, precisely formulated and was developed with the significant participation of external experts and scientists,” emphasized a Facebook spokesman The Intercept. It is “independent of religion, region, political attitude or ideology”. The social media giant had previously declined to publish the list on the grounds that it could endanger employees. In addition, such a step would allow those affected to circumvent the ban.