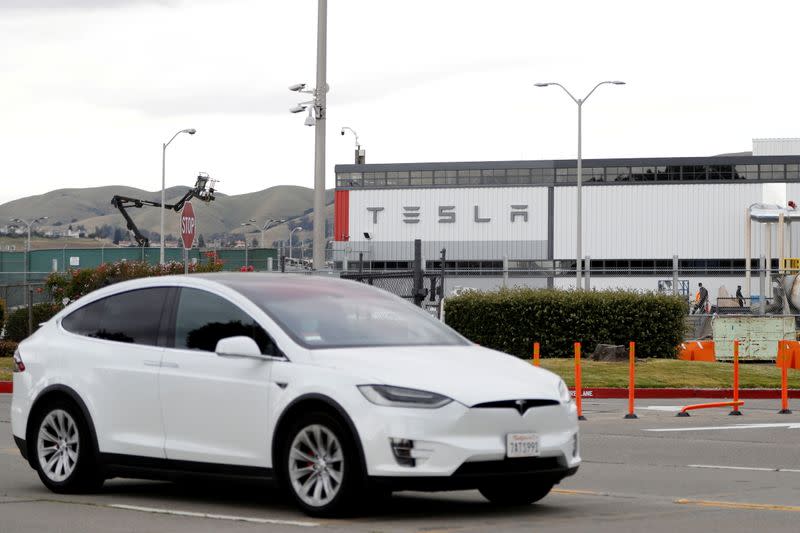 The world’s most valuable automaker has defied the pandemic and the global crisis in the supply chain, posting record revenue for the fifth consecutive quarter in the July-September period thanks to increased production at its Chinese factory.

Led by billionaire Elon Musk, Tesla faces the challenge of sustaining growth in the face of a prolonged shortage of chips. Its factories in Berlin and Texas will begin production this year.

Shares of Tesla, which are up about 23% this year, fell about 1% in after-hours trading.

Revenue increased to $ 13.76 billion from $ 8.77 billion a year earlier. Analysts had expected revenue of around $ 13.63 billion, according to IBES data from Refinitiv.

“A variety of challenges, including semiconductor shortages, port congestion and ongoing blackouts, have been affecting our ability to keep factories running at full speed,” Tesla said.

“We continue to operate our production lines as close to full capacity as conditions allow. While sequential growth remains our goal, the magnitude of growth will be largely determined by external factors,” he added.

(Reported by Subrat Patnaik in Bengaluru and Hyunjoo Jin in San Francisco. Edited in Spanish by Rodrigo Charme)