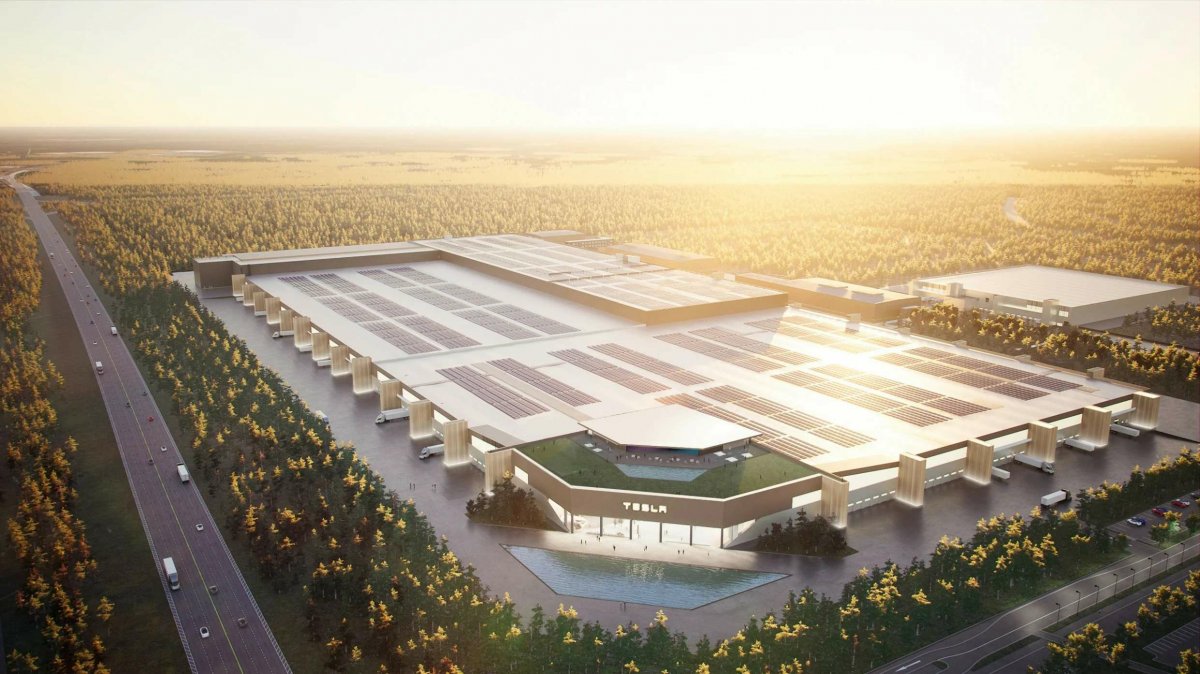 Tesla plant in Grünheide is funded with 120 million euros

Tesla receives state support of 120 million euros for the plant in Grünheide, Brandenburg. The economic committee of the Brandenburg state parliament approved this on Wednesday. In a non-public part of the meeting, the parliamentary groups of the governing coalition of SPD, CDU and Greens spoke out in favor of it, I learned dpa from groups of participants. The opposition factions abstained.

Last week, the budget committee had already approved the funding from the future investment fund. In addition to a car factory, Tesla is also planning a battery cell factory in Grünheide near Berlin. The state had announced that the factory would be promoted together with the federal government. A corresponding joint administrative agreement is planned for the modalities.

Criticism: One of the richest people is sponsored

Critics said it was incomprehensible why one of the richest people in the world was supported in his project without, in their opinion, social standards in the company having to be complied with. Meanwhile, Tesla continues to build at its own risk. The environmental approval from the state of Brandenburg is not yet available. In the approval process, the online consultation is expected to start next week to discuss the more than 800 objections to the project. Originally, the production of electric cars was supposed to start at the beginning of July, but Tesla is now aiming for the end of the year.