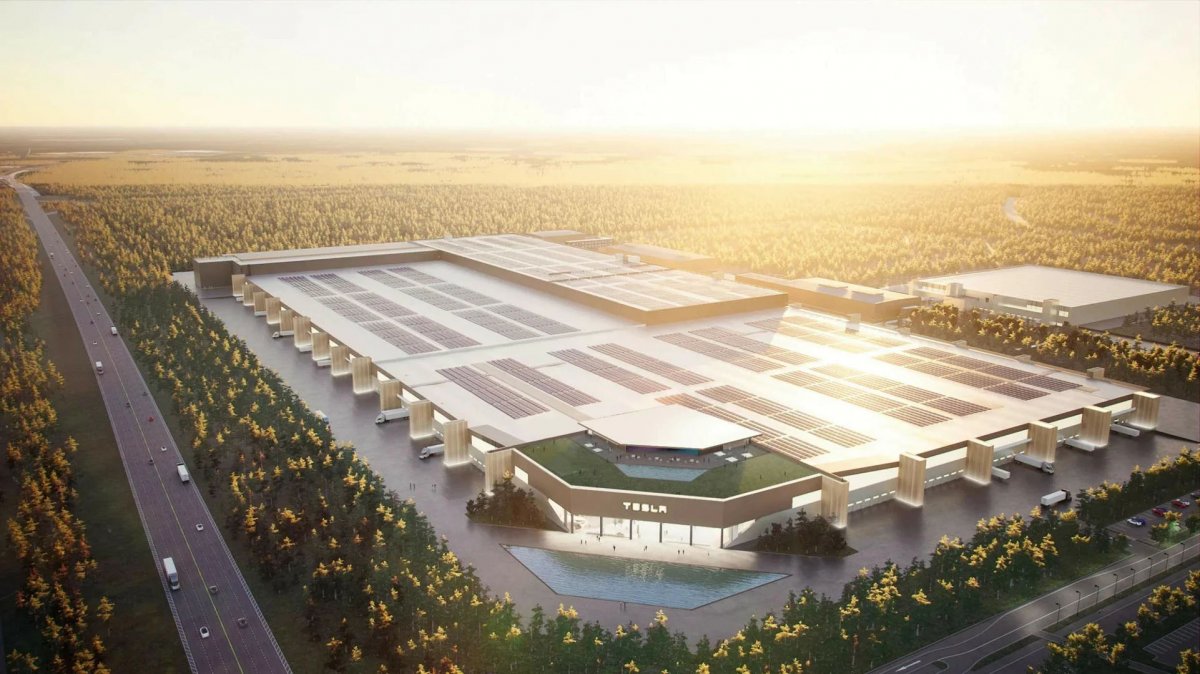 Tesla’s Open House: Exception for 9,000 guests on the construction site

The Oder-Spree district has granted Tesla’s application for an exception to the Corona Ordinance, so that up to 9,000 visitors can take part in the open house festival at the same time instead of up to 5,000 on Thursday in Beeskow. “In our opinion, the concept is suitable for implementing the rules of the handling ordinance.”

The second application for a special permit was also successful: Tesla is allowed to organize a major event even though there is a drinking water protection area there. The group announced that the event would not endanger the protective purpose.

Tesla boss Elon Musk had announced the festival on his most recent visit in August. He wants to be there himself, as he wrote on Twitter. The Oder-Spree district wants to use a parking guidance system and stewards to prevent traffic chaos. Guests should consider getting there by train.

The Ecological Democratic Party (ÖDP) criticized the fact that the car manufacturer invited thousands of visitors to the construction site, while there was no public hearing for more than 800 concerned citizens with objections, only a discussion on the Internet without discussion. The approval authority, the State Office for the Environment, had decided to discuss the matter on the Internet with reference to the Covid 19 pandemic.