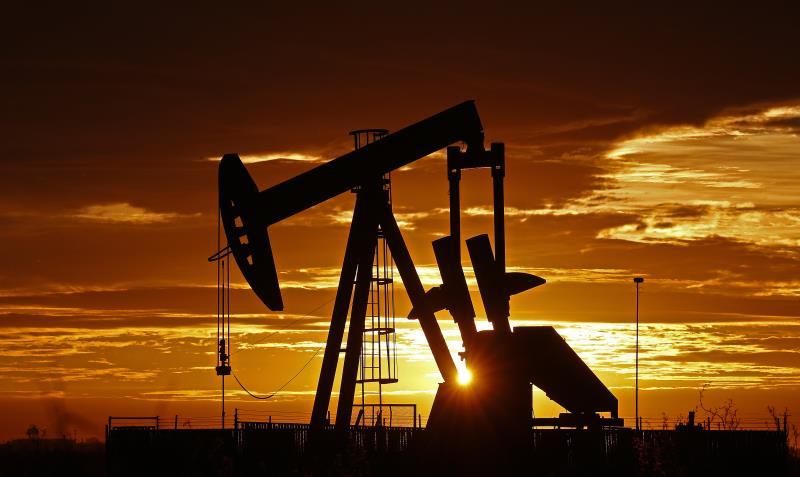 According to data at the end of trading on the New York Mercantile Exchange (Nymex), WTI futures contracts for October delivery were down 64 cents from the previous close.

The US benchmark oil traded lower today, influenced by the strengthening of the dollar and with investors pending the restoration of production in the US and the evolution of the pandemic.

“Oil prices are retreating a bit at the end of the week after approaching their highs this summer on Wednesday,” said Craig Erlam of Oanda.

Texas reacted positively to a sharp weekly decline in domestic crude reserves, which are at their lowest levels since September 2019.

Meanwhile, supply continues to slowly recover from the passage of two hurricanes in the south of the country and less than 30% of operations are already paralyzed on the US coast of the Gulf of Mexico.

For its part, the price of natural gas for delivery in October continued to fall after rising to its highest in seven years on Wednesday, and ended up cutting almost 23 cents, to $ 5.10 per thousand cubic feet.

Gasoline contracts due in October also lost a penny to $ 2.17 a gallon.