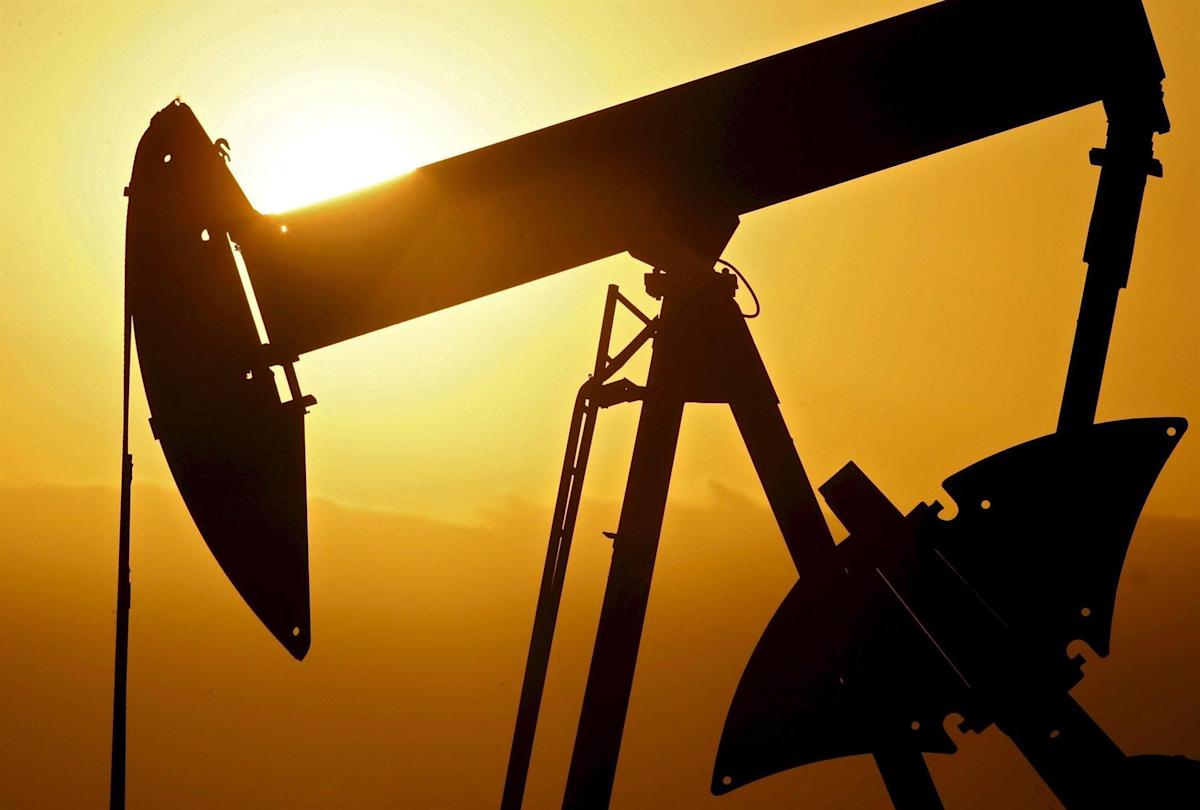 New York, Sep 15 (EFE) .- The price of Texas intermediate oil (WTI) closed this Wednesday with a significant rise of 3.05%, to $ 72.61 a barrel in a session driven by a reduction in inventories of Crude oil higher than expected, while natural gas rose more than 4% due to a decline in its production.

According to data at the end of trading on the New York Mercantile Exchange (Nymex), WTI futures contracts for October delivery totaled $ 2.15 compared to the previous close.

Investors were encouraged by a decline in US oil reserves announced on Wednesday of 6.4 million barrels last week, compared to 3.5 million barrels expected, leading to Inventories were at minimum levels not seen since September 2019.

For example, he noted as reasons for lower production the delay in the progress of a nuclear deal with Iran and possible future disruptions during a “very active hurricane season”, while recalling the arrival of winter as an important factor for a Increased demand.

The WTI thus closed with the highest price since last July 30, according to FactSet data.

The US Government also confirmed low levels of production from oil platforms in the country, noting that 29.5% of oil production and 39.4% of natural gas production in the area del Golfo are still not active after the passage of Hurricane Ida on August 29.

Therefore, natural gas for delivery in October reached maximum prices not seen in more than 7 years this Wednesday, rising 20 cents to $ 5.46 per thousand cubic feet.

On the other hand, the gasoline contracts with expiration also in October added 3 cents today and ended at 2.20 dollars a gallon.