Home
World
The 10 best wines in the world: one of them is Spanish

The 10 best wines in the world: one of them is Spanish 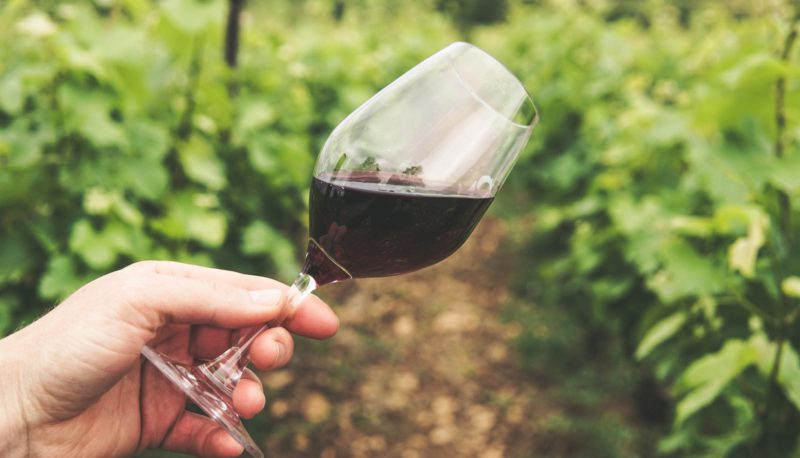 One more year, the Internacional Wine Challenge it has just announced which are the best wines in the world. Among them, a Spanish wine has crept in as one of the favorites after multiple blind tastings carried out by world experts in the sector.

The Spanish Lustau Palo Cortado VORS 30 years, has been the Spanish wine that has won the award for Best wine in the category of fortified wine. Among the winners, France is the country that has obtained the most awards with three wines among the top ten and taking the highest number of medals in 2021.

According to what they say from the winery itself, it is a wine “of a topaz color with coppery hues” that shows an extraordinary “Intensity on the nose, with aromas of nutmeg and spicy wood”. Also, the very description of the product indicates that “in the mouth it is slightly bitter, with hints of dark chocolate.”

Spanish wine comes in a 50 centiliter bottle and can be purchased for 48.35 euros a bottle.

The best wines in the world

As we say, France has been the most awarded country in this annual event where the best wines in the world are awarded. There are several categories and some special awards such as IWC Fortified Winemaker of the Year, which has also fallen to Spain, specifically to the Lustau winery master, Sergio Martínez.

Finally, in Spain, the best Spanish red (Red Trophy) has been for the 2016 Montecastro Reserva, from Bodegas Montecastro, and in the category of white wines, the Agro Bazán winery has been recognized thanks to its Granbazán Label Amber 2019.

This is the list of the best wines in the world according to the Internacional Wine Challenge: