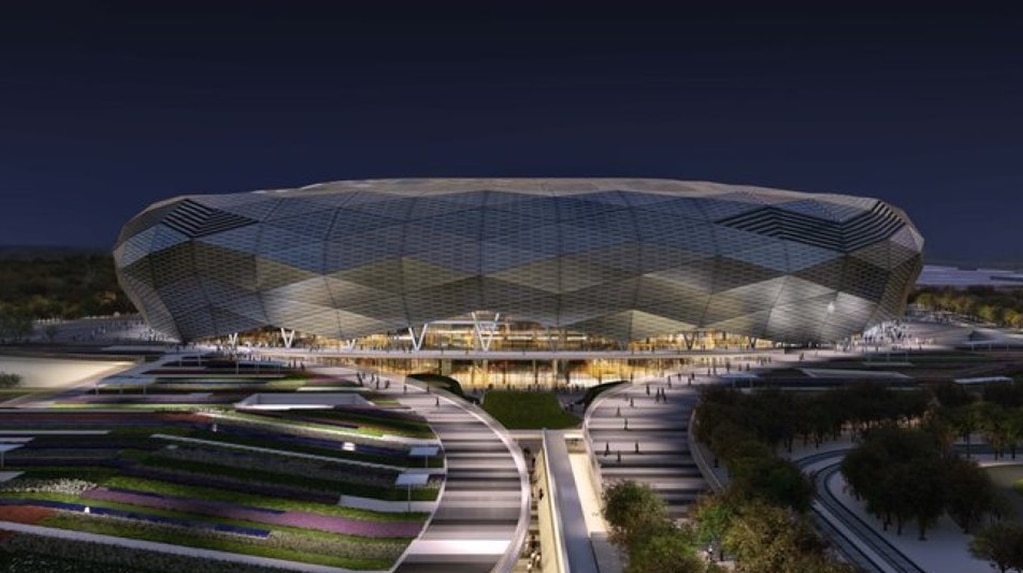 The 11 strangest stadiums in the football world

Soccer is a sport that captures thousands of hearts in the vast majority of countries. The clubs in each of the cities have their fans who are overflowing with emotions for their teams. They identify with their history, their colors and, almost always, they belong to the area where they are from. It is something that does not have a very logical explanation and, from what can be seen in Argentina, that is very clear.

A very important detail for that union between clubs and fans is the field, the stadium where the home team is played, the “home” of the team. That feeling of belonging is something key both in that relationship with the fans and with the history of each football team. It is the home of the club where this wonderful sport is played, the place where every weekend the passionate fan will leave their encouragement and support (if the pandemic allows it, of course).

Argentina knows of traditional stadiums full of history and great moments, but today’s note has to do with international stadiums that more than tradition they have atypical structures or are located in the most incredible places.

Here is a compilation with the most “crazy” stadiums on the planet.

Located 2000 meters high in the Swiss AlpsThis stadium, which functions as a ski slope in winter, is a rarity since, also due to its small proportions, it is played with eight players instead of eleven and there are no offside players, something that makes the game even more fun .

Famous for being the first ecological stadium in the country. It was built in 2007 and has a capacity for 3,150 people. The stadium bleachers are located on a hillside and the railings are made of wooden logs.

It is surrounded by a artificial bay and is able to withstand 1070 tons of weight, an approximate of 9,000 people.

Built in 2009 to be used as the athletics and rugby stadium for the World Games that year. Has a semi-spiral shape and its outer part is covered with solar panels. These provide the electricity that the complex needs to function and is the first stadium in the world to use photovoltaic energy.

5- The Regional Stadium of Chinquihue (Chile)

Located in the city of Puerto Montt, Chile. Its capacity is 10,000 spectators. It is the stadium of the southernmost team in Chile. It was the first professional Chilean stadium to have artificial turf.

Located across from the Rugeley coal-fired power station in the center of the country.

Built for Euro 2004. Perhaps it is the court with the rarest playing field in Europe. Its capacity is apparently normal: 30,000 spectators, but the peculiarity is that it only has side stands. In one background there is a panoramic view of the city and in another a rock wall from the quarry.

Located in the Lofoten Islands, north of within the Arctic Circle.

It is used by the football club NK Imotski, in the region of Dalmacia.

The club TJ Tatran Cierny Balog, of the seventh national division, did not object to the train follow pass by the side of their stadium.

It has the particular shape of a crocodile being a great work of art. It is the stadium of Bursaspor. The shape of it has to do with the team nickname.