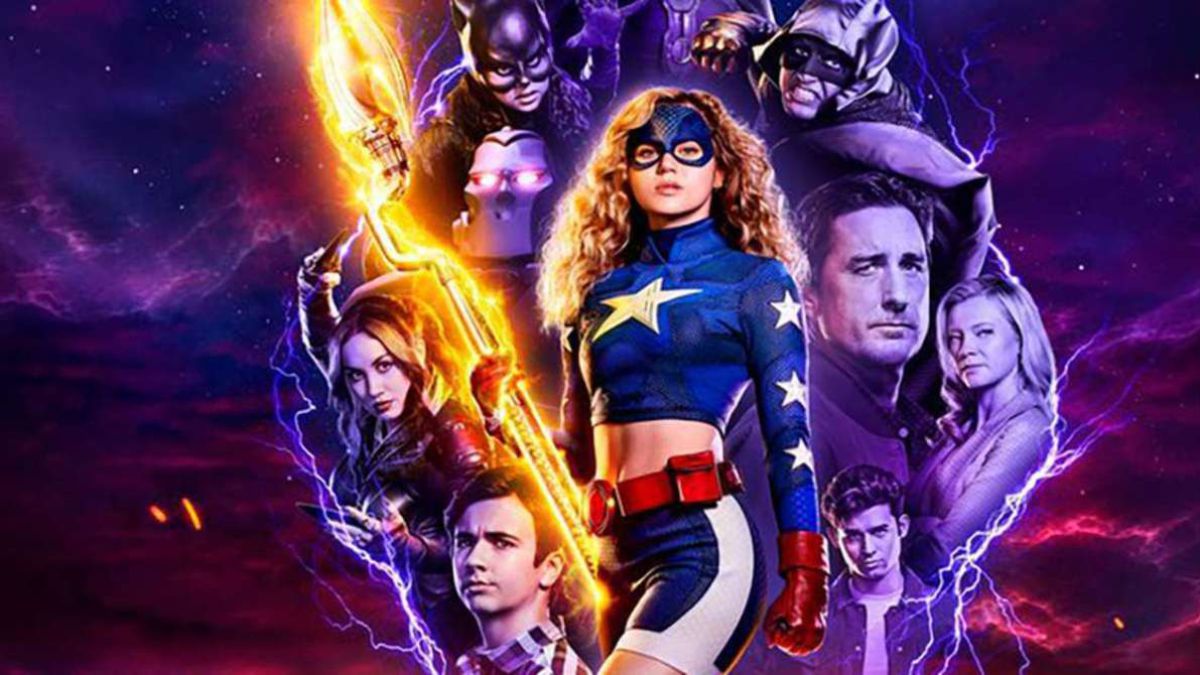 The 56 HBO premieres for August 2021, series and movies: Stargirl, It 2, Britannia, Obama

Although for the second month HBO Spain has barely brought 4 series for the whole month, that does not mean that there are not interesting things. In fact we have titles like the portrait Obama: For an America without fear ‘, a three-episode documentary series that traces the life of former US President Barack Obama as he reflects on the country’s identity, inclusion, and future. It will be the August 4.

The day before, day 3, we have Broadcasting from the Nevada desert, a small portrait of the daily life of a television networkA local ion in the state of Nevada that highlights the role of close, local and regional information in an increasingly interconnected society.

August is also the month of the return of Stargirl, the latest DC heroine to join the universe returns with new adventures on August 11. Likewise, on August 24, the historical fiction of Britannia and its fierce female characters returns with its third season.

And movies, many movies, like the sequel to IT of Stephen King, the masterful Victorian delusion of Frankenstein Kenneth Brannagh’s operatic, the hypnotic space odyssey of the Interstellar by Chris Nolan, the classic of Grease (and its horrendous sequel) or Viggo Mortensen’s huge performance in Capitan Fantastic.

BROADCASTING FROM THE NEVADA DESERT

A six-episode half-hour documentary series that focuses on life on a private television network in the small desert town of Pahrump, Nevada, revealing a colorful cast of characters in front of and behind the cameras.

OBAMA: FOR A BETTER AMERICA

This series narrates the personal and political journey of President Barack Obama as the country grapples with its racial history. Weaving conversations with colleagues, friends, and critics, and interspersed with his own speeches and interviews, the series begins with Obama’s childhood and takes us through his perspective as the son of a white Kansas mother and an African father, his upbringing for a generation of black leaders and their hopes for a more inclusive America