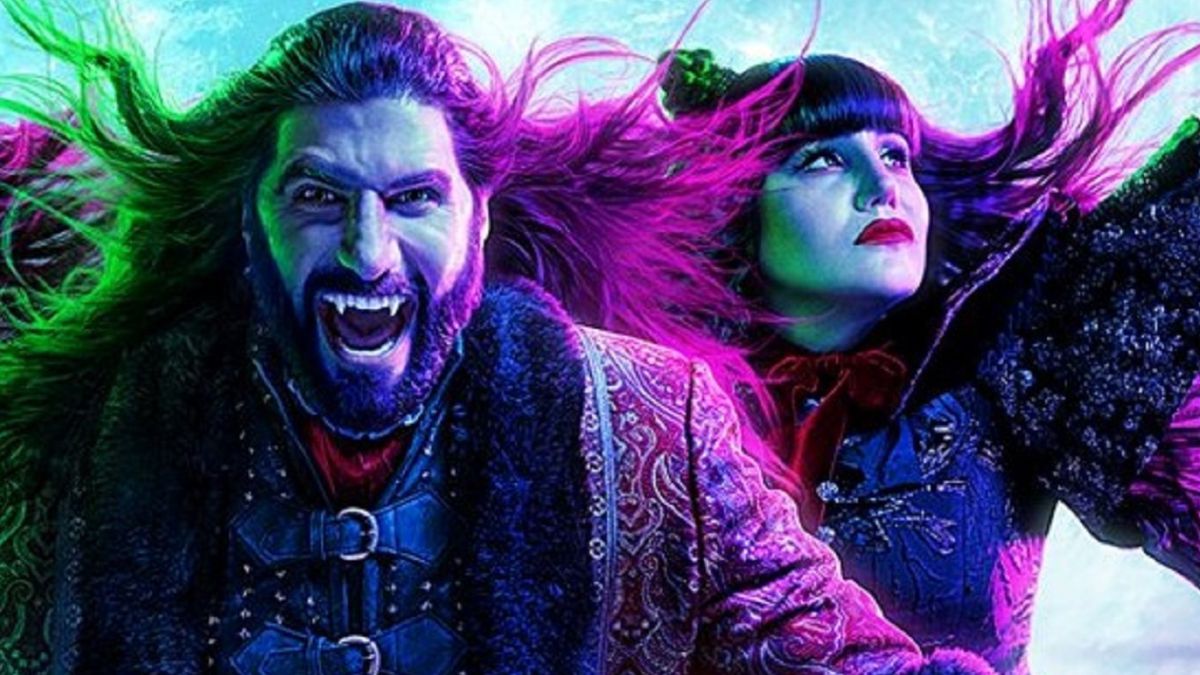 As the memes that run through Twitter and other networks point out, this week we are already 4 months away from 2022 and we are still processing what happened in 2020. And it is that this 2021 -like last year- is happening at a speed of Vertigo. It seems like yesterday when we started with the June premieres that would open the summer. And today we talk about those of September already.

Specifically from those of HBO Spain, which has taken a liking to that of movies and also brings us a few series. And it is that September brings Secrets of a Marriage, the new adaptation of Bergman’s miniseries, directed by Hagai Levi and starring Jessica Chastain and Oscar Isaac that will have its premiere at the Venice Film Festival before arriving on HBO Spain on September 13. In addition, some of the most iconic titles directed by Bergman arrive that same day, including the film adaptation of the original miniseries.

It’s also a month of celebrated comebacks: the vampires of wonderfully hilarious What we do in the shadows They return with their third season on September 3. It is also the month of the return of Doom Patrol, the most antiheroic group of superheroes returns on September 24 with its third installment. Just like The Flash, which returns with its seventh season, while ROBOT CHICKEN, the famous hooligan of AdultSwim, arrives with the first part of season 11 on the 17th.

We have in documentaries the premiere of Nuclear Family, a three-episode miniseries in which the filmmaker Ry Russo-Young looks back at her own life to contextualize what it meant to be the daughter of a female couple in the late 70s. In the cinema section, there is everything , highlighting the sagas of Mission Impossible and Resident Evil (although each one is missing the last installment, since there are 6 films in total); duology Kill Bill of Tarantino, the trilogy of Men in Black (There are 4 actually, but the last one usually stays apart).

And one of the most brutal film adaptations of a comic: Joker, ganadora for the Golden Lion in Venice and the Oscar for best leading actor for Joaquin Phoenix in a performance that simply leaves you speechless.

WHAT WE DO IN THE SHADOWS. Season 3

SECRETS OF A MARRIAGE. Miniseries

Adapted from the 1973 Swedish classic by Ingmar Bergman and starring Oscar Isaac and Jessica Chastain, this miniseries re-examines the iconic portrayal of love, hate, desire, monogamy, marriage and divorce through the eyes of one contemporary American couple.

Set in the near future, this new series from the Adult Swim label focuses on the owners of the Tender Endings funeral home, the Fantasy family: Grandma Baba, their children Uncle Pete and Trophy, and Trophy’s teenage daughter Euthanasia (” Annie “), a name accidentally assigned during Trophy’s time of excruciating suffering, who 15 years later returns as a suddenly resurrected corpse. And as a resurrected woman, Trophy has a variety of not-too-useful death powers. But more importantly, you have a second chance at unplanned motherhood.

Filmmaker Ry Russo-Young focuses the camera on her own past to explore the meaning of family. In the late 70s and early 80s, when the concept of a gay family was inconceivable to most, Ry and his sister Cade were born to two lesbian mothers through sperm donors. Ry’s idyllic childhood was threatened by an unexpected lawsuit that shocked his family’s lives and continues to resonate today.

MADAGASCAR 3: ON THE MOVE IN EUROPE