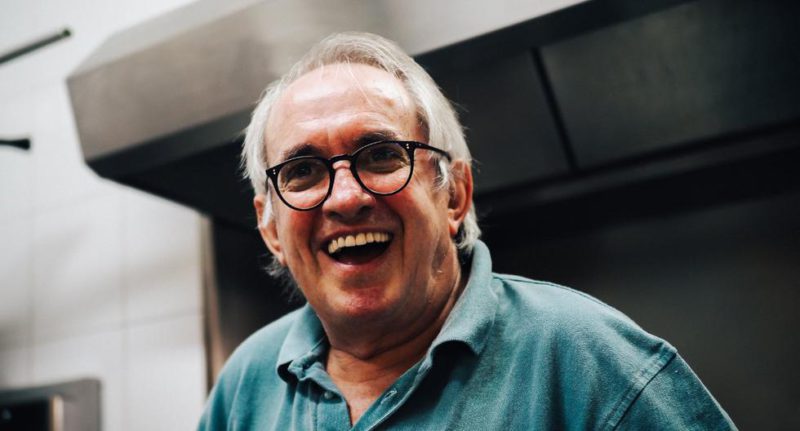 An elderly man has managed to create a community of more than 600 thousand people on Instagram. His name is Rafael Antonín, he is 65 years old and has become a gastronomic influencer thanks to the brief and entertaining recipes that he publishes through his social media.

With short videos that usually last half a minute, this man from Barcelona (Spain), who calls himself Rafuel, delights his followers by explaining step by step how to prepare delicious dishes.

He is the oldest of nine siblings and began to cultivate his love of cooking when he accompanied his mother to the market to do the shopping. One of her daughters created an account for her on Instagram and started posting photos. Later he did the same with the video recipes and little by little he gained notoriety.

Taking into account that, years ago, companies gave little data, he reduced the duration of his videos to 30 seconds and success came relatively quickly: the number of his followers kept increasing and his videos were viewed thousands of times.

“My recipes are for market products, products that we have at home and that we can have in the fridge, nothing sophisticated and always with machinery that can be had at home, such as the minipimer. We do not use blast chillers, or vacuum packed or things that are not available in normal houses “explains Rafael.

His success has been such that a publisher contacted him to publish a book called “My best recipes”, launched on April 7, which collects some of their dishes.

Rafael also has a TikTok account, where he shares more recipes in the same style as he does on Instagram.