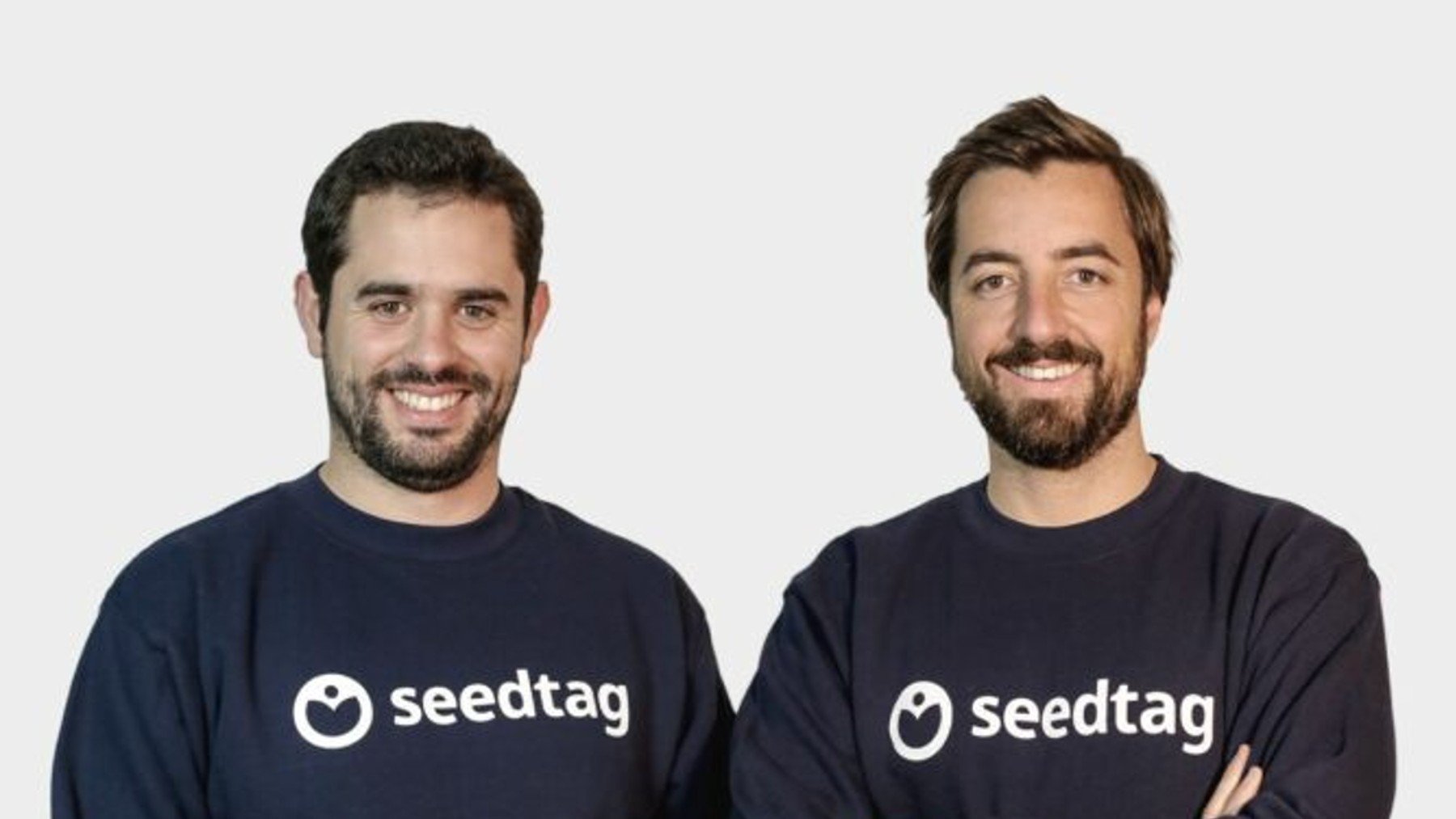 The contextual advertising startup Seedtag has raised 34 million euros in a financing round led by the British manager Oakley Capital, shareholder also of Idealista. The Spanish company, with a presence in Europe and Lationamérica, has announced this Tuesday in a statement the closure of its series B in which they have also participated Adara Ventures and All Iron Ventures. With this injection of capital, the startup wants to consolidate its leadership in the market for this type of advertising and continue its international expansion.

Seedtag It was founded in Madrid in 2014 by two ex googlers They wanted to take advantage of the advertising potential of the images. The company’s technology combines the detection of thousands of attributes within text and images with the power of Machine Learning to provide a human-like understanding of content. The value proposition of the spanish startup is based on innovative and disruptive solutions for agencies and publishers, as well as differentiated and unique creatives, tailor-made and seamlessly integrated into the ads.

As of today, the company has more than 160 employees and a significant international presence with offices in Spain, France, Italy, United Kingdom, Benelux, Mexico, Brazil and Colombia. The company closed 2020 with 42.2 million euros in revenue, an increase of 25%, and plans to grow 60% until billing 67.68 million euros in 2021. In the last 12 months the workforce has also increased by 65% , made up of 215 employees.

Last February Seedtag began its expansion in Europe after acquiring the German company Recognified. This acquisition is not only a geographical move to have a presence in the five main European markets, but it is also a great advance in Seedtag’s growth plan to consolidate its leadership position in Contextual Intelligence in Europe and Latin America. This announcement comes just two months after Seedtag reported the acquisition of its Italian competitor AtomikAd.