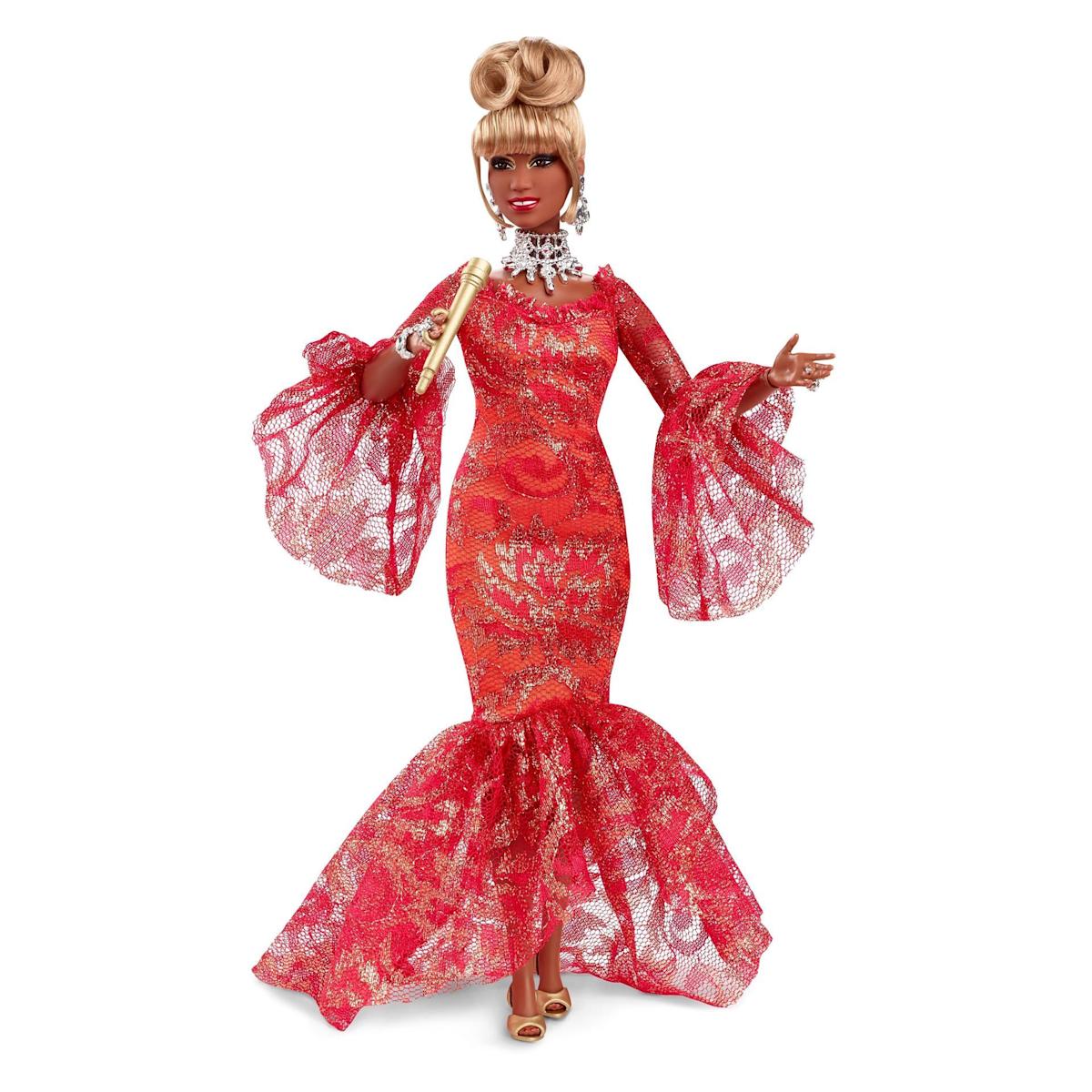 The announcement of a Celia Cruz Barbie raises enormous expectations

New York, Sep 16 (EFE) .- The release to the market, still undated, of a Barbie doll of the singer Celia Cruz, with dark skin and with unprecedented hips in the mythical slim doll, has generated great expectation among the followers of the “queen of salsa”.

“In less than 24 hours, the announcement (on Barbie’s Instagram account) has already had 110,000 interactions,” said Omer Pardillo, who was a representative and now president of the Celia Cruz Foundation, which owns all rights. image of the singer.

However, he indicated, fans of the iconic singer (1925-2003) will have to wait until next year to take home this version of Barbie that pays tribute to one of the artists most loved by the Latin public and who prevailed in a male-dominated genre, where she became the queen.

The Mattel company, which launched the first Barbie in 1959, surprised Cruz’s followers on Wednesday by announcing, on the occasion of the start of Hispanic Heritage Month, that it had created a Barbie to honor the legacy of the Guarachera of Cuba, although Already in the past she has created dolls with the image of other famous Latinas such as Jennifer López or Shakira.

“There’s nothing like using your voice! This Hispanic Heritage Month Barbie is delighted to honor the memory of the inimitable Queen of Salsa, Celia Cruz, with a one-of-a-kind doll,” was the message from Mattel in her Instagram page.

“His long and historic career serves as an infinite inspiration for aspiring musicians and, through the Celia Cruz Foundation, his legacy continues to provide scholarships for young Latino students,” the message further states.

The ad is accompanied by a photo of the doll, wearing a tight-fitting red dress that ends in an asymmetrical frill, a detail that is repeated on the sleeves, very characteristic of the singer.

She could not miss her blonde wig – she wore them in all colors – her necklace and earrings, which were part of the singer’s impeccable trousseau, remembered so much for her powerful voice, her sympathy, connection with her audience and her “battle cry” in the scenarios: “Sugar!”.

“I told them that Celia liked red and to look at her wigs, which her makeup artist Ruth Sánchez fixed for her,” she commented.