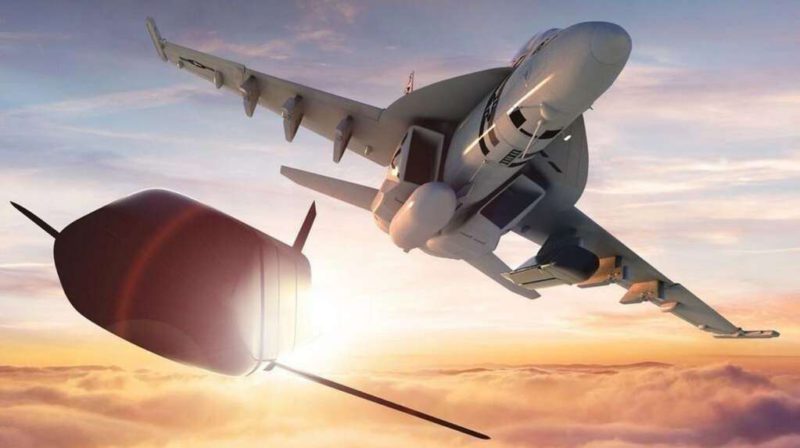 The turnover of the 100 most important groups in the defense sector in 2020 reached a new high of 531,000 million dollars (about 470,000 million euros), of which more than 50% corresponded to US companies, according to the Stockholm International Peace Studies Institute (SIPRI).

This amount means an increase of 1.3% in one year in its sales of arms and services related to the military.

Read also: A Republican congressman sent a Christmas postcard with his armed family

In that same period, the world economy fell more than 3%, says this organization based in Sweden, whose work is considered a global benchmark.

The turnover of this hundred weapons groups has increased steadily since 2015, accumulating a total of 17%, according to SIPRI.

With the exception of Russian and French companies, that reduced their sales by 6.5% and 7.7%The other powers, respectively, saw an increase in the income of their groups in this sector during the past year.

The US accounts for more than 50% of the market

For SIPRI, the strength of these large companies in 2020 is explained by the budget support policies of governments in the face of the pandemic.

The arms market is characterized by staggered orders over several years, making it less fragile to economic fluctuations.

“In many cases, the measures adopted to try to stop the coronavirus interrupted supply chains and delayed deliveries,” highlights SIPRI.

As for China, “its progress as a major arms manufacturer it has been driven by its determination to become less dependent on its production and ambitious programs to modernize ”its armed forces, notes SIPRI.

However, the defense sector it has not been completely immune to covid-19.

This report cites the case of Thales, the main French company -excluding Airbus-, 14th in the ranking, which attributed the 6% drop in its turnover during 2020 to confinement.

Supply logistics problems have increased in 2021.

“It is possible that these difficulties are reflected in their sales” This year, as predicted by Lockheed Martin, for example, Lucie Béraud-Sudreau, in charge of monitoring military spending at SIPRI, underlines to AFP.

In addition, fifteen other countries have companies that make up the Top 100 in world arms manufacturing: Japan, with 5, Germany and South Korea 4, Israel and India 3, Italy, 2, while Canada, Singapore, Turkey, Sweden, Poland, Spain, Ukraine and the United Arab Emirates one each.

Several groups also have civil activities, such as Boeing or Airbus, although SIPRI only records their military sales.