The versatile artist Mo Caró, together with Jordi Rediu, will direct this year 2021, EL SECRETO DE LA MARIPOSA. In the mid-fourteenth century, knights transport a serial killer on a long journey through the woods, but their lives will soon change forever.

A short film full of fantasy, intrigue and touches of terror, including a monster in the traditional style of stories and fables. The Secret of the Butterfly, has a script written by; Lluis Muntada, Jordi Rediu and Mo Caró, on their original idea.

According to the declaration of the directors, “The short film will be shot this fall, in the marvelous natural forests and a medieval environment as the region of Gerona (Spain) offers us”. The production team is extensive and exquisite for this great adventure, since it already has professionals of great stature, such as the special effects of DDTSFX, creators of monsters such as Hellboy or Pan’s Labyrinth (winners of an Oscar); SATANA FX, another veteran of major productions; GADGETSFX, will handle very realistic props; in the digital theme CUBICA VFX, and finally the excellent wardrobe of the ALMA CUBRAE, an experienced producer of historical re-enactment.

Despite the excellent range of professionals that surrounds this production, it has not been easy at all to coordinate their committed agendas with other productions, but the friendship towards its directors and the attractiveness of the project made it possible.

“As we well know the cinema in Spain, is suffering and does not receive the corresponding aid, so we have to draw private capital, declare the directors, and that is why they are forced to create a Crowdfunding and thus collect more aid.” The chosen platform will be KICKSTARTER, where we invite you to come and discover the succulent rewards offered by the production company for your patronage. We only tell you one of them: Hardcover production book, T-shirt, DVD, 3 plates, A3 map of the time, and a Gold doubloon. All for only 30 Euros. Doesn’t this deserve applause? Go through the platform and be part of this unique adventure, help with very little and they will thank you “.

The production companies QUEEN KONG SL, and MOCARO FILMS SL (@mocarofilms) produce this ambitious project that will last 3 weeks of shooting, and will feature 5 main actors and a large number of extras and cameos from well-known friends, which we will surely enjoy without a doubt .

Read Also   Marvel: the most hidden details of the fifth episode of What If ...? - Depor Newspaper Hocus Pocus 2 Release Date And Everything We Know 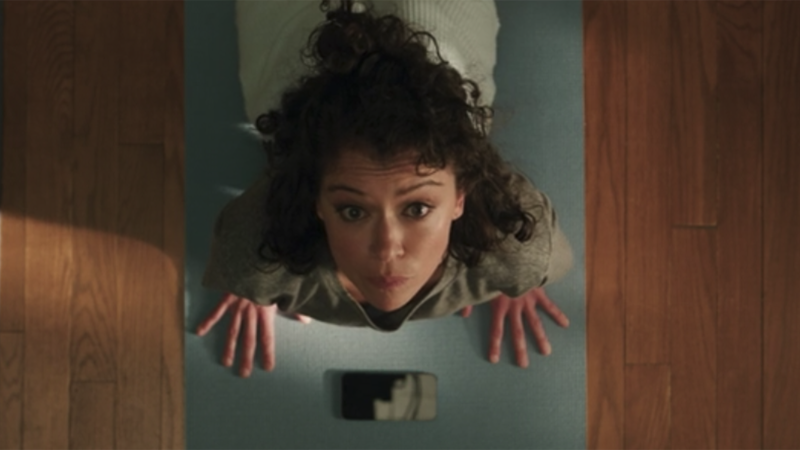 She-Hulk: Attorney At Law Release Date and Everything We Know