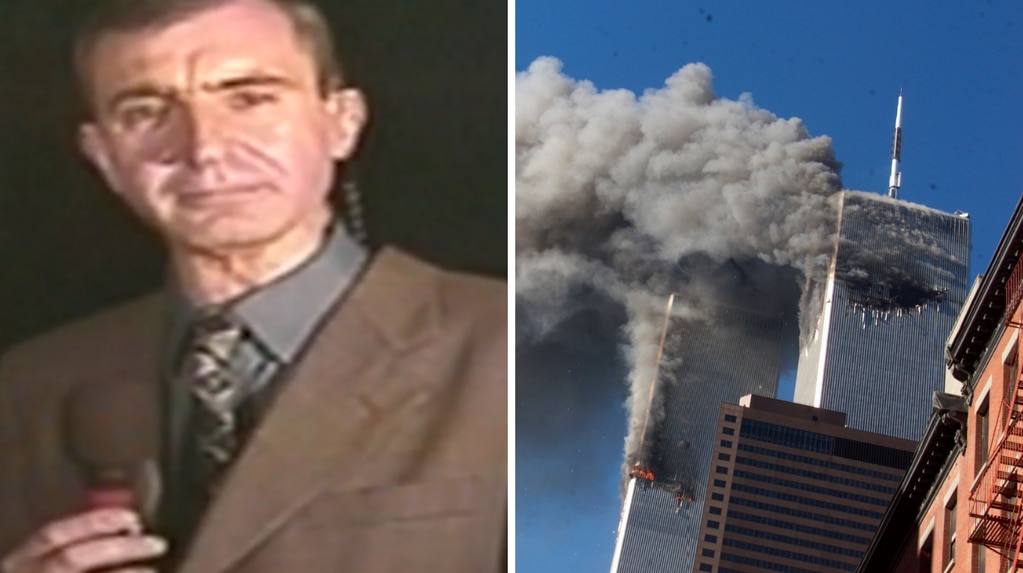 The attack on the Twin Towers, the day that changed the history of the world and my professional career

That day, September 11, 2001, my professional career changed. I was in Manhattan incidentally and fate made me the only Argentine television journalist present there. Therefore, that coverage meant a huge responsibility, not only because I had a clear notion, as we all had that that day the history of the world changed, that that day began the 21st century, but also because we all had the conviction that we were in the presence of a unique and unrepeatable event, which impacts me today, 20 years later, to see how colleagues and people remember it.

As soon as I started transmitting, I paused for 10 or 15 seconds. It was due to the enormous shudder that began to speak of the subject gave me. I’d been to Ground Zero and I was shocked to see the level of destruction. He had seen people crying, people fleeing. It was something that no one had imagined could ever happen, neither did I, who had lived in New York.

It brings back the memory of the emotional impact that everything that happened had produced on me and that required a significant professional effort to keep calm, serenity and the ability to describe and narrate everything we had experienced.

It was a tremendous situation, I saw people fall from the buildings, and in the days after I went to the place where the corpses were. So he had a clear notion of what had happened and what was happening, of helplessness, of not knowing how many had died, of not knowing how many had been saved, of not knowing what was going to happen to the wounded. And since I also knew some of the doctors who were very close friends of mine who were working there, I knew indeed the drama that was going on. It was something unexpected, for a New York that looked ghostly at the time.

Nelson Castro was the only chronicler who was in New York on September 11, 2001. (Photo: Capture TN)

I remember two things from the street: when I left the place of transmission where we made the first live to TN and eltrece -the place where he was broadcasting was 15 blocks from the place-, I was shocked to see Broadway absolutely deserted. A bus passed by and the driver stopped him at the corner to which I was going, got out and I remember asking me “sir, what are you doing?”, And I said “I’m a journalist, I’m going to the area of Ground Zero ”. And he told me “get on my bus because today I’m not going to take any more passengers.” So that loneliness, that deserted Broadway is unforgettable, as well as It is unforgettable to have seen people fleeing, walking on the bridges in what looked like a science fiction movie.