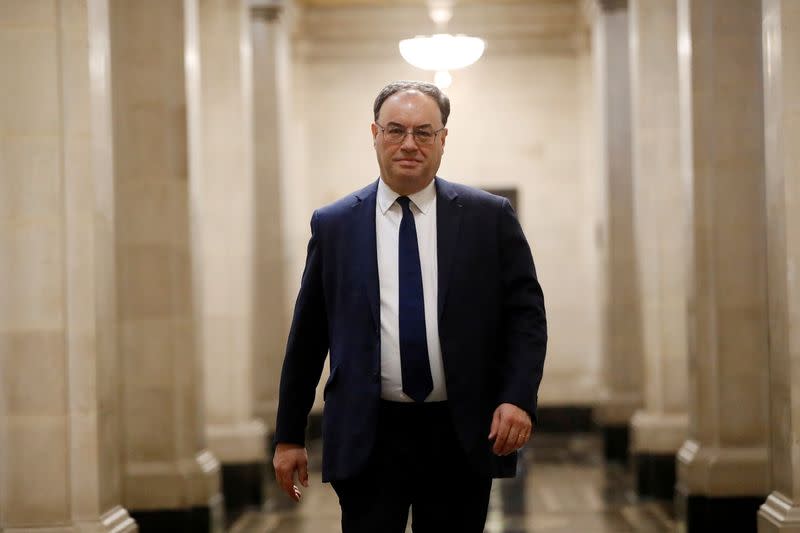 The Bank of England will have to act to contain inflation: Bailey

LONDON, Oct 17 (Reuters) – Bank of England Governor Andrew Bailey sent a new signal on Sunday that the British central bank is preparing to raise interest rates for the first time since the start of the coronavirus crisis. , as inflationary risks increase.

Bailey said he continues to believe that the recent jump in inflation is temporary, but that a rise in energy prices will accelerate it and make the rise last longer, increasing the risk that inflation expectations will be higher.

“That is why we at the Bank of England have signaled, and this is another one of those signs, that we will have to act,” he said. “But of course that decision is made at our monetary policy meetings.”

The Bank of England (BoE) has forecast that Britain’s inflation rate will exceed 4%, more than double its target, as the world economy reopens after lockdowns imposed to slow the spread of the COVID-19, causing shortages of supplies and personnel, and that the price of energy shoots up.

Investors speculate that the BoE will become the first of the world’s largest central banks to raise its rates, later this year or early 2022.

Bailey said that demand for workers in the UK has been stronger than expected and that the number of young and old workers leaving the job market has increased.

“I am concerned about the growth of the job offer,” he said.

But Bailey added that he does not believe there is a “general pattern of pressure in the labor market,” as wages rose sharply in some sectors but less so in others.