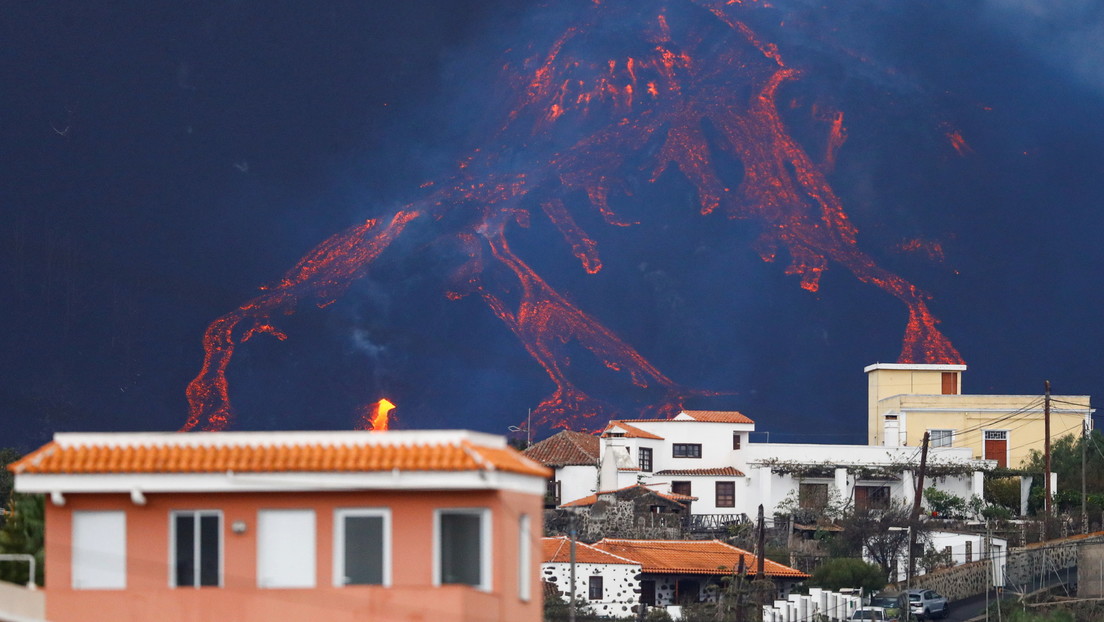 Some banks are communicating to clients who have lost their homes or other properties when buried by the lava from the La Palma volcano, in the Canary Islands (Spain), that they will have to pay the entire mortgage loan they have contracted with the money they have contracted. is entered by the Insurance Consortium.

Several affected families have sent a complaint to the island’s administrations, considering that it is a practice “improper” of the situation of exceptionality that has been experienced since the eruption of the Cumbre Vieja volcano, on September 19, with thousands of people displaced from their homes, many of whom have even lost their habitual residence.

At the moment the situation is being studied to see if it is feasible to carry out an individual or collective complaint. “Although in almost all cases the money from the appraisal does not compensate the value of the house destroyed by the volcano, the bank imposes the payment of the loan”, indicate the complainants at eltime.es, a digital newspaper on La Palma.

Some jurists consider that the principal obligation of the loan consists of a determined and mandatory monthly payment, and that only if this payment is not complied with, the clause that mortgages the real estate could be executed and claim the full amount owed.

On the other hand, the object of the insurance is the house, not the loan. So that once the property is gone, the client continues to have the obligation to pay the loan.

However, the version of the banks is very different. They consider that the home insurance was granted as a requirement to grant the mortgage and that it included a clause that places as beneficiary of the insurance to the bank itself, in the event of a catastrophe.

Since this exceptional situation began, the Insurance Consortium has covered 10% of the 1,100 files open on the island, which has meant more than 13 million euros in compensation.