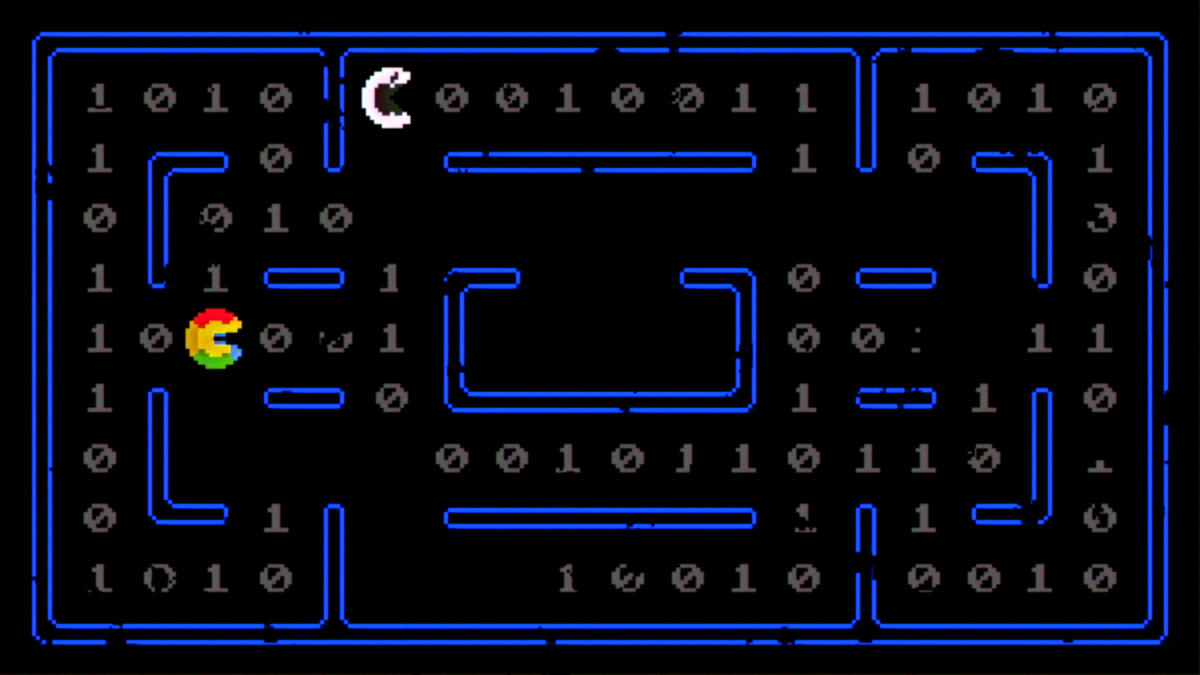 The battle for digital privacy is reshaping the internet

SAN FRANCISCO – In April, Apple introduced a pop-up window on iPhones where it asks users for permission for different apps to track them.

Google recently outlined its plans to disable a monitoring technology in its web browser, Chrome.

And last month, Facebook announced that hundreds of its engineers were working on a new method to display ads without relying on users’ personal information.

The news may seem like technical changes, but they are related to something bigger: an escalating battle for the future of the internet. This fight involving the tech titans has drastically changed Madison Avenue and destabilized small businesses. Furthermore, it heralds a profound change in the way personal information can be used online, with radical consequences for the mechanisms by which businesses make money digitally.

At the center of this confrontation is the vital part of the internet: advertising.

More than 20 years ago, the internet disrupted the advertising industry. It wiped out newspapers and magazines that had relied on the sale of classifieds and print ads, and threatened to dethrone television advertising as the primary means for merchants to reach large audiences.

Instead, brands peppered every website with their ads, with their promotions often tailored to people’s specific interests. Those digital ads fueled the growth of Facebook, Google, and Twitter, platforms that offered their search and social media services at no cost. But in return, technologies like “cookies” tracked people from one site to another and their personal information was used for the purpose of leading them to relevant advertising.

Now that system, which grew to become a $ 350 billion digital ad industry, is being dismantled. Motivated by online privacy concerns, Apple and Google have begun revamping rules related to online data collection. Apple, citing the privacy tagline, has rolled out tools that prevent merchants from monitoring people. Google, a company that relies on digital ads, is trying to win on both fronts, reinventing the system so that it can continue to target ads without exploiting access to personal data.

If personal information is no longer the currency people give in exchange for online content and services, something else must replace it. Media publishers, app makers, and e-commerce stores are exploring different avenues to survive a privacy-conscious internet, in some cases reversing their business models. Many are choosing to have people pay for what they get online, imposing subscription fees and other charges instead of using their personal data.