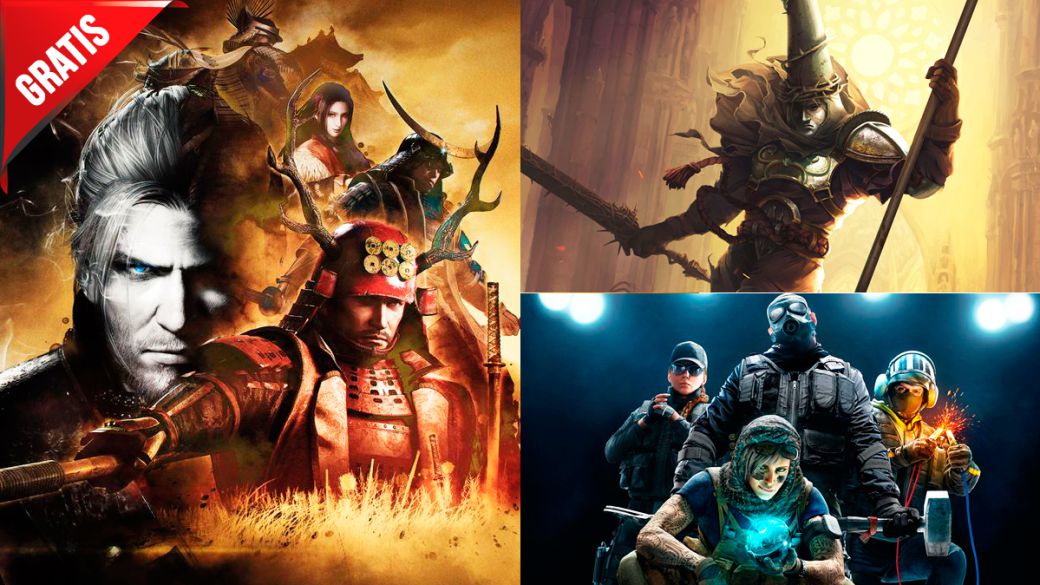 The best free and sale games for this weekend; Nioh, Blasphemous and more

A new weekend is coming, and here we are to remind you of all the games that you can download without paying anything to enjoy these days. In addition, we also tell you the main offers available on various platforms, with which you can get hold of different titles that currently offer a significant discount. Between September 10 and 12 You can enjoy several at no cost on PC, PS5, PS4, Xbox Series X | S and Xbox One. We tell you the best promotions so you don’t miss anything during the weekend.

Offering a Dark Souls-like approach as well as a fantasy story starring yokais and loot mechanics, Team Ninja’s acclaimed action RPG is available for free on PC via the Epic Games Store. As if that were not enough, it is the complete and improved version, which brings with it the three expansions released to date. More than 70 hours of gameplay without spending a single penny in return. You have until September 16 to redeem it; then it will be yours forever.

The metroidvania set in Spanish folklore by the Sevillian studio The Games Kitchen is one of the most popular independent titles in recent years. And now you can try it for free thanks to Free Play Days on Xbox. It is available on both Xbox One and Xbox Series X | S.

Since yesterday and until next Sunday, September 12, Ubisoft’s popular multiplayer tactical FPS offers a new weekend of free play. In addition, you can acquire the title with a discount of up to 80% during these days. Finally, we remind you that in the case of Xbox Series X | S and Xbox One you need an Xbox Live Gold subscription.

On the occasion of the beginning of the new NFL season, Eletronic Arts has decided to offer all users (PC, PS5, PS4, Xbox Series X|S y Xbox One) the opportunity to test the official video game. In addition, during this period, which ends on September 12, you can also purchase the MVP Edition of the title with a 25% discount in all stores.

The third installment in the long-running open-world action franchise is available for free in its PC version. You have until tomorrow, Saturday, September 11 to add it to your library. From that moment on it will be yours forever.

The action title aboard powerful – and huge – mechas is about to star in a period of free access for all Nintendo Switch Online subscribers. The promotion begins on Monday the 13th, and will be valid until the 19th of the same month.

Subscriptions also allow you to have other games at your fingertips without having to pay an extra sum. We tell you which ones are available this weekend.

Here are the best offers you will find during these days.

Deals with Gold on Xbox