Home
Entertainment
The best free and sale games for this weekend; PUBG, Battlefield 4, and more

The best free and sale games for this weekend; PUBG, Battlefield 4, and more 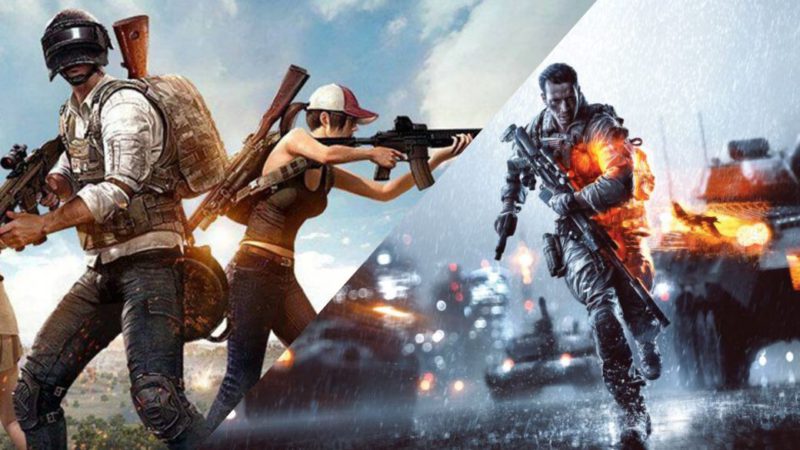 Another weekend, it’s time to choose the titles in which to invest your free time, and we can not think of a better way to do it than to take advantage of the games that are available to play for free for a limited time. Between August 13 and 15 You can enjoy several at no cost on PC, PS5, PS4, Xbox Series X | S and Xbox One. In addition, we also have the possibility to get hold of a multitude of games that are currently on sale. We tell you the best promotions so you don’t miss anything during the weekend.

The fourth and popular installment in Electronic Arts’ action franchise, Battlefield 4 continues to enjoy a huge influx of players. Until next August 15, you can join the battle and show your skills in both the campaign and multiplayer modes.

PlayerUnknown’s Battlegrounds was one of the promoters of the popular battle royale genre, and until next August 16 at 23:00 (CEST) you can play for free and get exclusive bonuses on the occasion of free play days.

Rebel Galaxy, developed by Double Damage Games, is one of the most loved simulation and space management titles of recent years among science fiction lovers. You can download it for PC through the Epic Games Store and add it to your library forever.

Subscriptions also allow you to have other games at your fingertips without having to pay an extra sum. We tell you which ones are available this weekend.

Here are the best offers you will find during these days.

Deals with Gold on Xbox