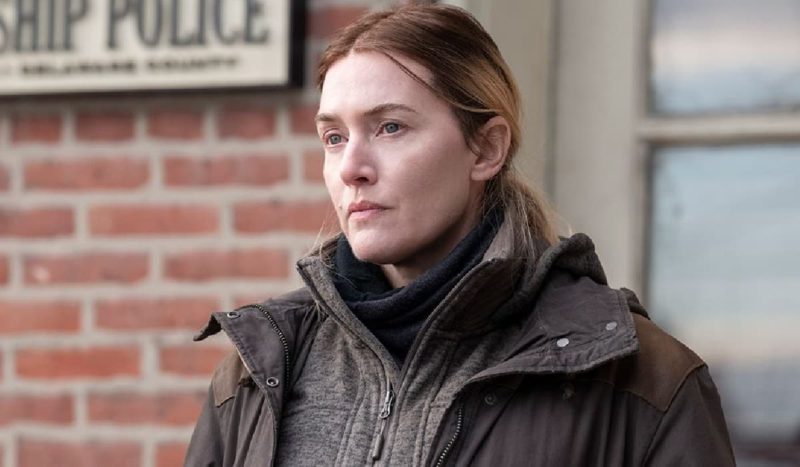 After the enormous success that was Game of Thrones on HBO, we tell you what other series deserve a chance.

The truth is that several years ago, HBO Spain has managed to maintain high the stamp of prestige that the American chain always had. One of his greatest successes was and will always be Game of Thrones, which, although it ended with an ending that generated much controversy, fiction continues to be remembered as a great success on the small screen.

During a year of full transition to the future HBO Max, the platform continues to work on new titles that have managed to captivate audiences and critics. On this occasion, we will tell you which HBO series have been best positioned during 2021.

You may be interested: DC will release 3 of its most anticipated premieres on HBO Max, not in cinema

The HBO series that were a success in 2021

Perhaps the great success of HBO in this 2021. Starring a magnificent Kate Winslet, the miniseries introduces us to Mare; a small-town Pennsylvania detective investigating a local murder while trying to keep her personal life from falling apart.

It is an HBO sci-fi series about a group of Victorian women. These women have a mission that could change the world. While trying to carry it out, they meet enemies who have skills and obstacles that they are not used to.

Another of the series that was acclaimed by the public and by critics. It takes us into the life of a group of gay friends who lived through the HIV / AIDS crisis in the UK. Its cast consists of Olly Alexander as Ritchie Tozer, Omari Douglas as Roscoe Babatunde, and Callum Scott Howells as Colin Morris-Jones.

On HBO you can also find the fiction Superman & Lois, which will introduce us to the life of Clark Kent and his journalist partner Lois Lane as they face a somewhat hectic professional life and family life.

In this new season of the series available on HBO, we are going to meet June, who counterattacks Gilead as a fierce rebel leader. However, the risks you take are going to bring you new unexpected and dangerous challenges. Her quest for justice and revenge threatens to consume her and destroy her dearest relationships.