Home
Entertainment
The best memes of Marvel fans from the trailer for “Spider-Man: No Way Home”

The best memes of Marvel fans from the trailer for “Spider-Man: No Way Home” 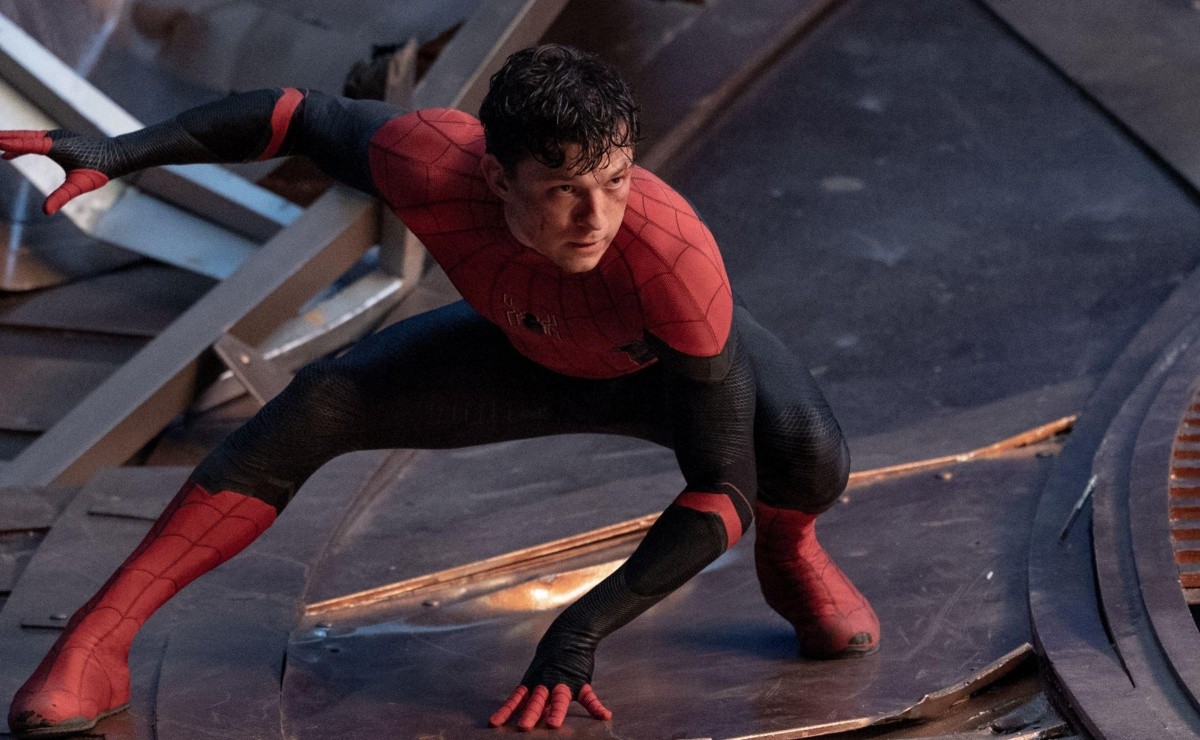 Finally, Sony and Marvel delighted Spidey fans tonight with the second trailer of Spider-Man: No Way Home. The advance included a special event in the city of Los Angeles and in which he was present Tom Holland, its protagonist. It was the British actor who presented to a dozen young people in a small auditorium the output of advance number 2 of the film.

If you are a faithful follower of Spider-Man surely you know that the hype that is behind this film is almost infinite, since after a supposed photo of Andrew Garfield and Tobey Maguire (the other two Spider-Man) the suspicions that these actors could be joined to Tom are getting bigger and bigger.

Likewise, as the journalist had advanced this afternoon Daniel Ritchman, the interpreters did not appear in the trailer causing the disappointment of some of the fans. Although, of course, hundreds of theories and several clues emerged that indicate that beyond this they will be.

In fact, in one of the scenes where Lizard fights Spider-Man, many noted that the location is almost identical to the leaked image. It is also believed that the hand that appears to save the life of MJ in one of the parts of the trailer it is indeed Andrew’s.

Especially since the sequence is practically equal to the death of the Gwen from Emma Stone. So will they really show up? It is still a mystery, but if so, it will have to be revealed only by going to the cinema next December.

Of course, just seconds after the trailer appeared, followers from different parts of the world began to react on Twitter and share memes, how could it be otherwise.

Reactions to the Spider-Man: No Way Home trailer