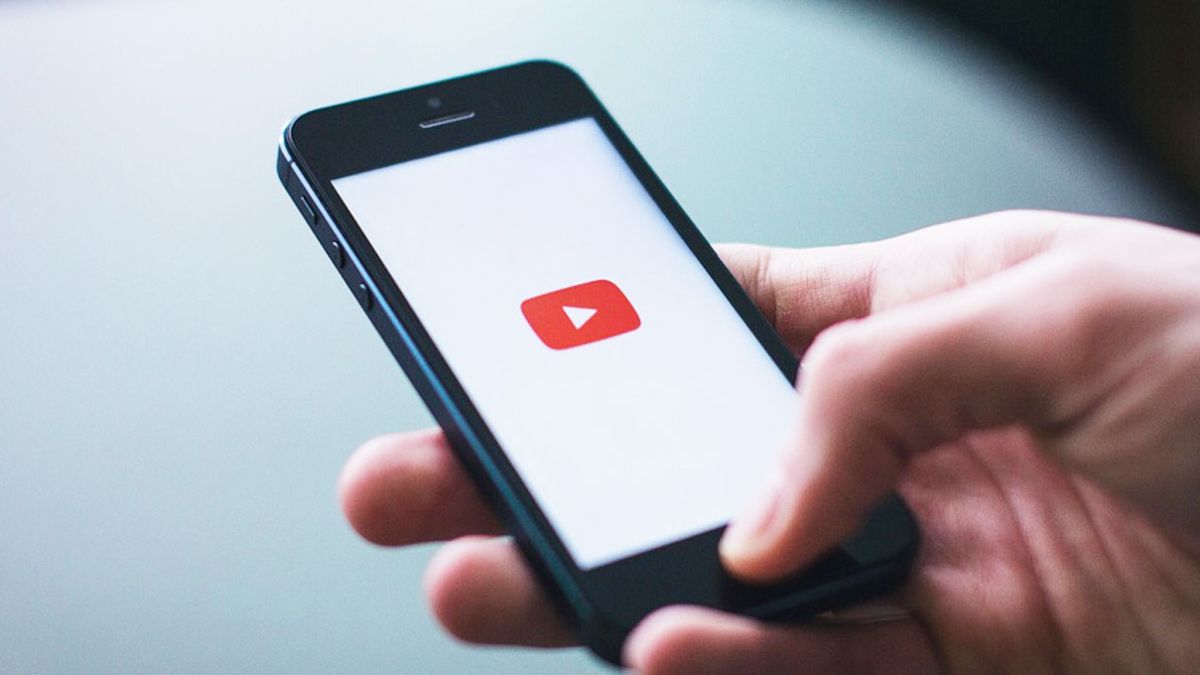 YouTube is the site where millions of people go every day to play all kinds of content. A large percentage of these users do so from the mobile, since it has become the device from which we spend the most time connected to the Internet. In this case, there are times when control video playback It can become quite an odyssey, as it is often difficult to have good precision when moving certain small controls with the fingertip.

To improve the user experience, there are certain tricks that allow us to better control the playback of any video on YouTube.

On many occasions, going back or forward a little the video we are watching means that we have to make several attempts or that in the end we have to watch more time than we would like. However, there is a very simple way to move 10 seconds forward or backward. To do this, all we have to do is press twice in a row with your finger on the right half of the playback screen if what we want is to move forward or on the left side to go back.

Move through the video with greater precision

When you touch on the YouTube playback screen, the control buttons and the cursor appear that shows the exact point where the video is. Touching the cursor and sliding over the playback line itself allows us to move through the video, however, it is usually quite difficult to have good precision.

For this, it is much easier to touch with the fingertip on any point on the screen, hold down for a moment and then, swipe left or right Depending on what we want to do, advance or rewind the video playback.

Put the video in full screen

The simple act of rotating the mobile phone makes the video playback appear larger. However, we can still expand it further and see it in full screen mode. To do this, all we have to do is pinch on screen as if we were to zoom the video and the full screen mode will automatically be activated.

The same gesture but pinch to reduce the zoom allows us to deactivate this mode and see it again in a normal way.

Certain content that we find on YouTube is too long and organized in chapters. To be able to advance and skip chapters, just touch on the YouTube video playback screen twice in a row with two fingers at the same time.