Home
News
The Brazilian economy enters a recession, contracting 0.1% in the third quarter

The Brazilian economy enters a recession, contracting 0.1% in the third quarter 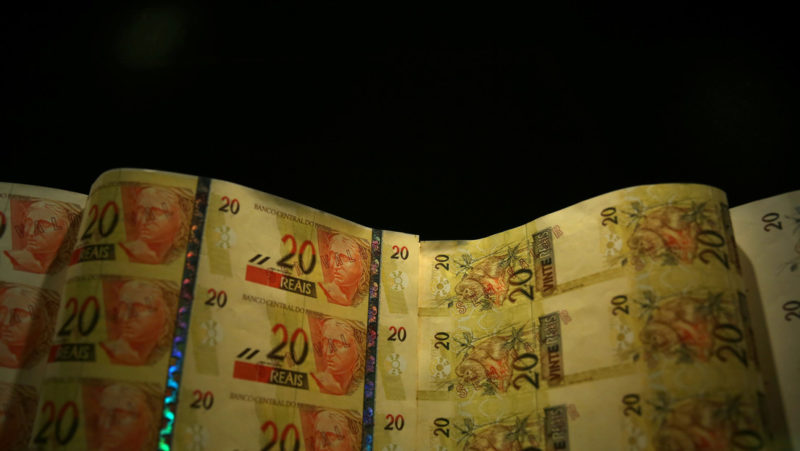 The Brazilian economy enters a recession by contracting 0.1% in the third quarter compared to the previous quarter, according to data from the Brazilian Institute of Geography and Statistics (IBGE) released this Thursday.

In relation to the same quarter of 2020, when the economy began to recover after being severely impacted by the coronavirus pandemic, the Gross Domestic Product (GDP) advanced 4%.

This is the second consecutive drop in GDP in the main Latin American economy after a 0.4% contraction between April and June.

Despite an increase of 1.1% in services, which corresponds to more than 70% of the national GDP, the fall has been influenced by a decrease of 8% in the agricultural sector and 9.8% in exports of goods and services. While the industry was stagnant.

“The preliminary reading of the data confirms what I have been arguing for some time: after a strong recovery the economy does not find support and is on its side and even falls,” explained André Perfeito of the Necton consultancy.

This new setback occurs in a context of escalating inflation -which in October accumulated a rise of 10.67% in twelve months-, high interest rates and high and persistent unemployment that stood at 12 in the third quarter. , 6%, 2.2 percentage points less than that registered in 2020, when it stood at 14.9%.