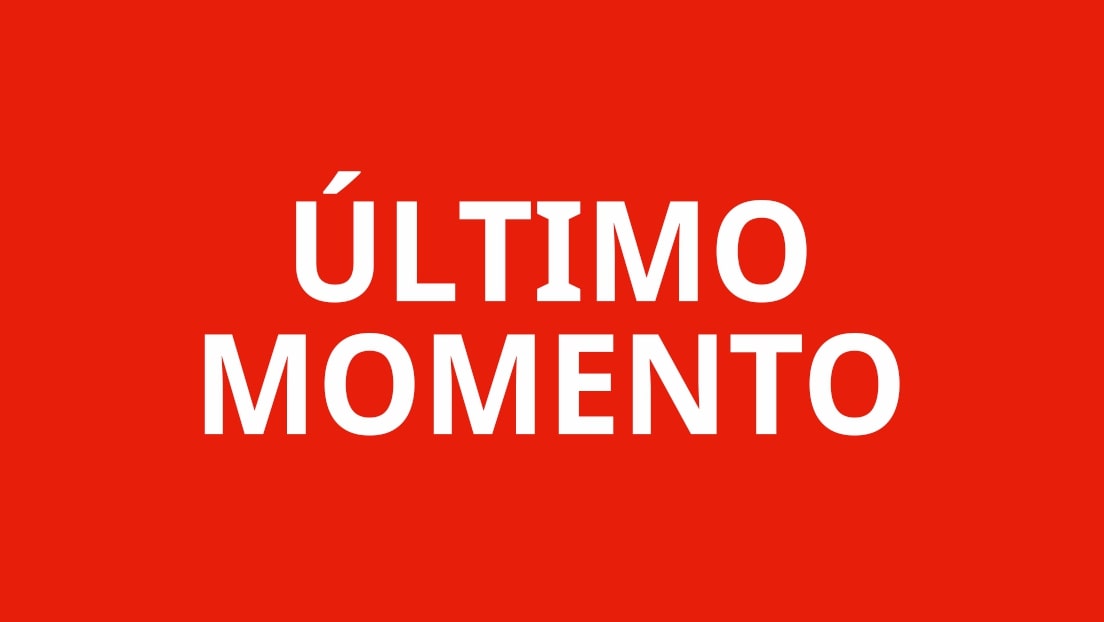 After six months of work and almost 70 hearings, the parliamentary commission that investigated the management of the pandemic by the Brazilian Government voted this Tuesday in favor of the final report, in which it accuses President Jair Bolsonaro of “crimes against humanity.” , among other serious crimes.

The vote was 7 to 4 in favor of advancing with the charges against the president and other government officials, as well as companies and individuals.

The document, with more than 1,288 pages, considers that Bolsonaro was responsible for the crimes of “epidemic resulting in death; violation of preventive health measures; irregular use of public funds; incitement to crime; falsification of private documents; quackery; crime of prevarication; crime against humanity and crime of responsibility “.

This Tuesday, at the last minute, the senators also included in the final report “suspend until further notice” the president social networks, after he falsely linked in a live broadcast to those vaccinated against the coronavirus with the possibility of developing AIDS.

The president’s comments led Facebook and Instagram to remove the video and the YouTube platform to suspend for a week the activities of Bolsonaro’s channel, which has more than 3.5 million subscribers.

The commission blames two companies and a total of 79 people, including, in addition to Bolsonaro, three of his children, ministers, former ministers, deputies, doctors and businessmen for the management of the pandemic, which has left more than 605,000 deaths. and more than 21.7 million infected people.

The text details issues such as the delay in the acquisition of vaccines and the successive lack of response to manufacturers, who since 2020 have tried to sell the immunizer against covid-19 to the Brazilian Government.

In these months, senators investigated the collapse of public health in the Amazon; the existence of a parallel cabinet that advised the Government; the alleged irregularities in a purchase contract for the Indian vaccine Covaxin, which was never carried out, or the complaint that the Prevent Senior hospital network prescribed drugs without proven scientific efficacy to its patients and made up the death toll.

The Commission does not have the power of complaint, but it will send the report to different bodies for further investigations, such as the General Prosecutor’s Office, the Court of Accounts or an international court.

In the case of Bolsonaro, the complaints will be presented to the Attorney General of the Republic, Augusto Aras, one of the president’s allies, who has the power to file criminal actions against him. Aras will have 30 days to present the complaints before the Supreme Federal Court (STF), but he can choose to archive the case.

However, experts agree that Bolsonaro continues to have much support in Congress and that the complaints will be unlikely to affect him at the judicial level. The biggest impact will be ahead of the 2022 presidential elections, as his already worn popularity, which is at its lowest level since he came to power, will be affected.