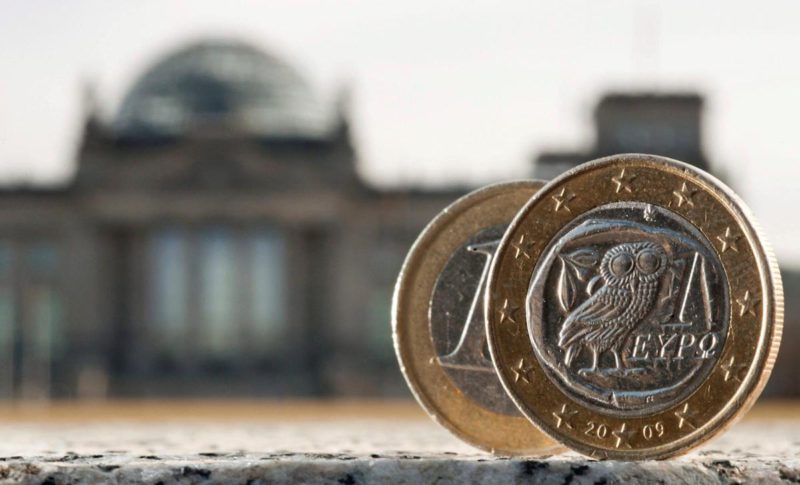 Frankfurt (Germany), Nov 22 (EFE) .- The Bundesbank expects the economic recovery to slow down in Germany in the autumn, in the fourth quarter, due to supply problems in the industry and after the service sector has concluded the process of recovery from the pandemic.

In their monthly bulletin, published on Monday, Bundesbank economists say the economy grew strongly in Germany in the summer.

Germany’s gross domestic product (GDP) grew by 1.8% in the third quarter, compared to the previous quarter, so it lacks 1.1% to reach the level before the crisis due to the coronavirus in the fourth quarter of 2019, according to economists at the Bundesbank.

The recovery has occurred after the strong growth of the services sector, but industrial production has fallen by 2.5%, compared to the previous quarter, due to bottlenecks in the supply of some products and raw materials and despite the strong demand.

The automobile sector, whose production has fallen by 13.75%, is particularly affected.

“On the demand side, private consumption was the main driver of the recovery in summer” after the relaxation of containment measures, according to economists at the Bundesbank.

The gastronomy sector strongly increased its turnover and also fashion and footwear stores, as well as computer product stores.

But exports have fallen notably despite high demand from abroad due to supply problems.