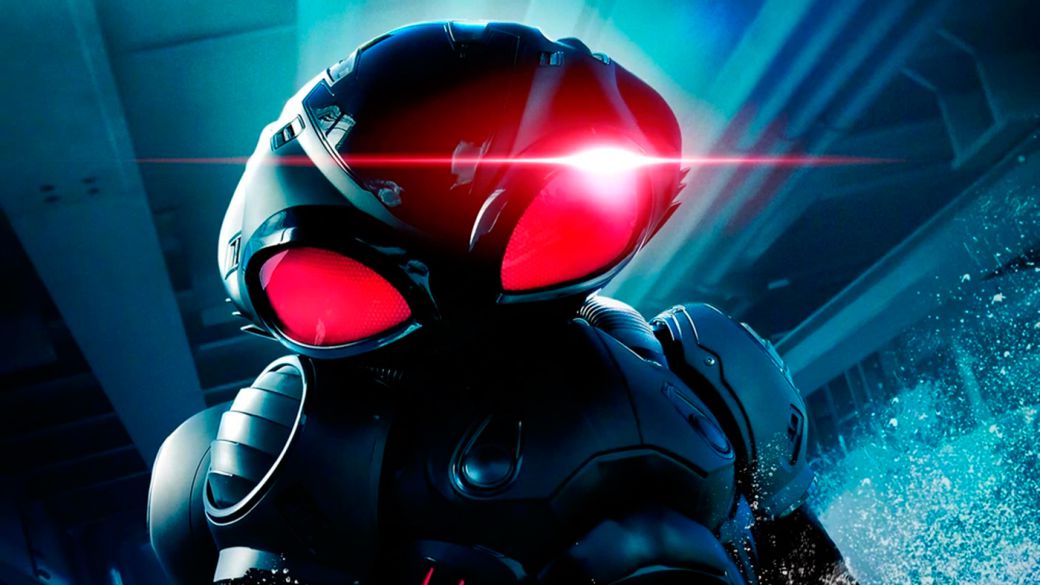 The pit (The Trench), film by DC which was announced as a spin-off project focused on Aquaman’s sea creatures, ended up being canceled a few months ago along with the New Gods project, all without giving further explanations about an idea that did not quite excite fans. Now the director James Wan | (who is now in the middle of filming Aquaman and the Lost Kingdom) has revealed that The Pit was actually a secret movie about Black Manta, the villain of the Aquaman saga played by the actor Yahya Abdul-Mateen II.

Black Manta was going to have its own movie in DC

Recall that The Pit was announced in 2019 as a tight-budget horror film based on Aquaman’s darker universe, a concept that was not entirely well received by DC fans who expected and continue to wait for other more ambitious projects. Now, James Wan, after being asked about a possible series focused on Black Manta after confirming its presence (and redesign) for the sequel to Aquaman, has confirmed that in reality The Pit was a movie about Black Manta.

“I’ll tell you a secret, the canceled spin-off of La Fosa was actually going to be a secret Black Manta movie,” says James Wan through his social networks. A somewhat strange move if in reality a project with little acceptance was going to become a film starring a so charismatic villain as Black Manta, also played by an increasingly popular actor like Yahya Abdul-Mateen II.

We will see if finally Black Manta ends up starring in his own series for HBO Max as a spin-off of the saga starring Jason Momoa. Aquaman and the Lost Kingdom It is scheduled to release in theaters on December 16, 2022.