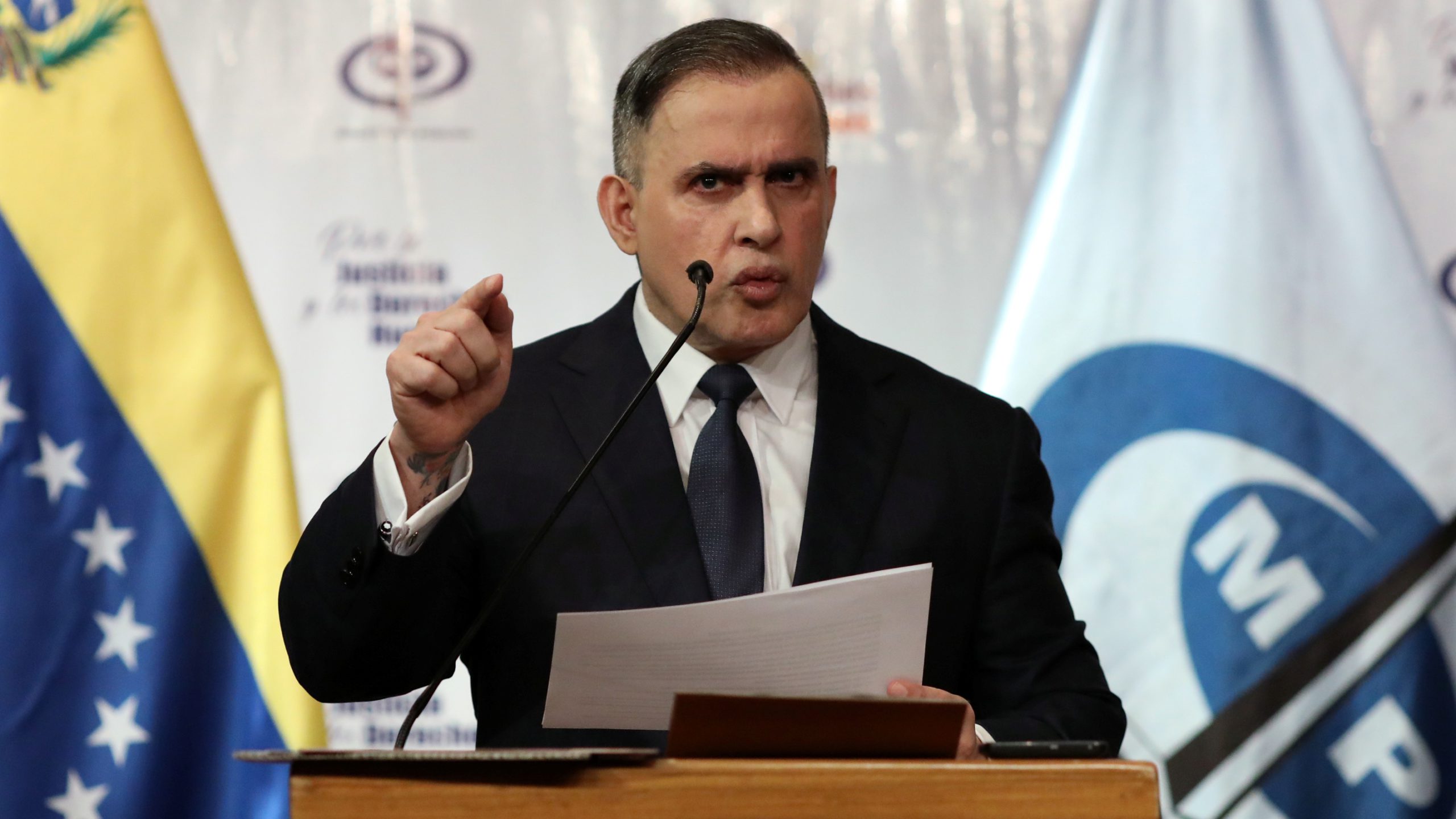 The Chavista Prosecutor’s Office intensifies its attacks on journalism and attacks the reporter who uncovered the businesses of Alex Saab, an alleged figurehead of Maduro | International

The Venezuelan Prosecutor’s Office has ordered an investigation to be opened against Roberto Deniz, a journalist from the investigation portal Armando.info. The justice of Nicolás Maduro acts after the reporter, the editors and the medium itself were subjected to an intense campaign of harassment and harassment in networks of which officials are part, influencers and bots Chavismo for his revelations about the business network of Alex Saab, the government financial operator and supposed figurehead of Maduro who awaits his extradition to the United States from Cape Verde.

Deniz had denounced that users of social networks, including some Chavismo officials who are the Colombian businessman’s defense line, had started a campaign of accusations with the intention of creating a judicial file. “For weeks, the pro Saab propaganda operators have been mounting a file with false accusations,” Deniz posted on his Twitter account this Tuesday, October 12. Hours before, Pedro Carvajalino, host of the Zurda Konducta program that is broadcast on the state channel VTVHe pointed out in his networks that the Public Ministry had opened an investigation into the journalist for incitement to hatred, defamation and extortion. The measure, however, has not been officially notified or confirmed by the attorney general, Tarek William Saab.

This Wednesday, Deniz denounced, also on social networks, that there is “a search warrant against my family’s home in Caracas.” “It is public that since 2018 I have not been in Venezuela, I have no property, not even a car,” he added.

Among the hundreds of accusations and insults that the journalist receives daily, the last weeks also spread the assembly of a false private conversation between one of the media’s editors, Ewald Sharfenberg, and Deniz, with a clear intimidating message. The photo of his Spanish passport, with which he moves after running out of Venezuelan documents in exile, was also released after Deniz traveled to Cape Verde this year to cover the extradition of Alex Saab.

Armando.info has published more than 30 investigations into Saab and its opaque international business fabric, which has left its mark in global journalistic investigations such as the Fincen Files. In 2017, the three founders of the medium and Deniz were sued in Venezuela by the businessman, who accused them of defamation and continued and aggravated injury. It acted two years after the portal began to disclose the contracts it had with the Government for the construction of houses and as a provider of the subsidized food program CLAP. Then Saab was in the shadows and denied having relations with the Chavista government, which since his arrest in Cape Verde in 2020 considers him a diplomat. Saab was sanctioned in 2020 by the US Treasury Department.

The defamation lawsuit forced Deniz, Sharfengber, Alfredo Meza and Joseph Poliszuk into exile. When the journalists were out of Venezuela, the legal process advanced to a measure to prohibit them from leaving the country, in July 2018. According to what Chavismo has argued to defend Saab, by that date the businessman was already acting on behalf of the government. Maduro as a commercial agent to evade US sanctions. What started as a private lawsuit then would now be the lawsuit of an official against a journalist, Deniz points out. “The best defense I had was to continue investigating him, but outside the country, because in Venezuela there was not going to be justice. The objective of this lawsuit was not a reply, it was to silence us, ”says the journalist exiled in Colombia by phone.

The court that handled the case also ordered Conatel, the body that regulates telecommunications in the country, to notify the media of the prohibition to mention Alex Saab’s name on its website. Armando.info suffers severe digital blockages in almost all internet operators in the country. This case and all the digital and judicial harassment against the journalist has a file in the Office of the Special Rapporteur for Freedom of Expression of the Inter-American Commission on Human Rights. Deniz and his family in Venezuela, who have also been intimidated by security officials, received protective measures in February 2020.