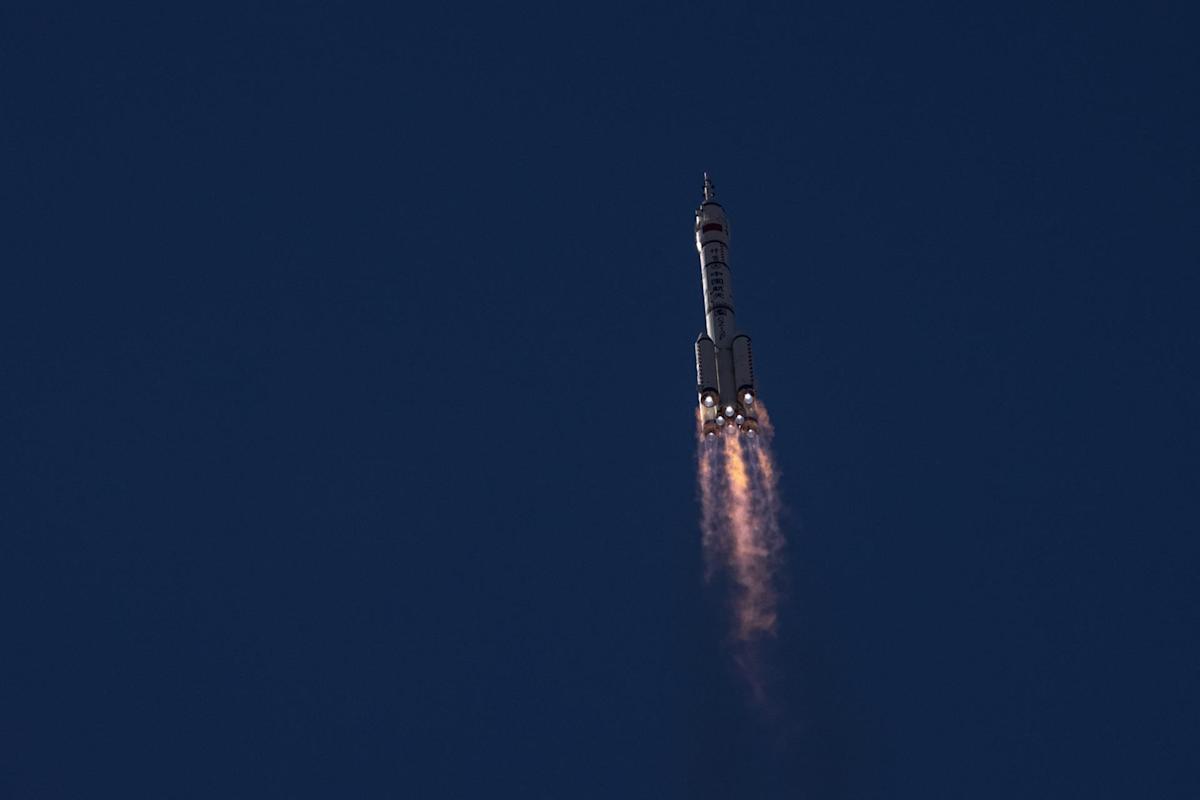 Beijing, Sep 17 (EFE) .- The Chinese spacecraft Shenzhou-12 arrived on Earth today with three astronauts on board, from the space station that the Asian country is preparing to be operational next year.

The astronauts Nie Haisheng, Liu Boming and Tang Hongbo thus return to Earth exactly three months after they were put into orbit.