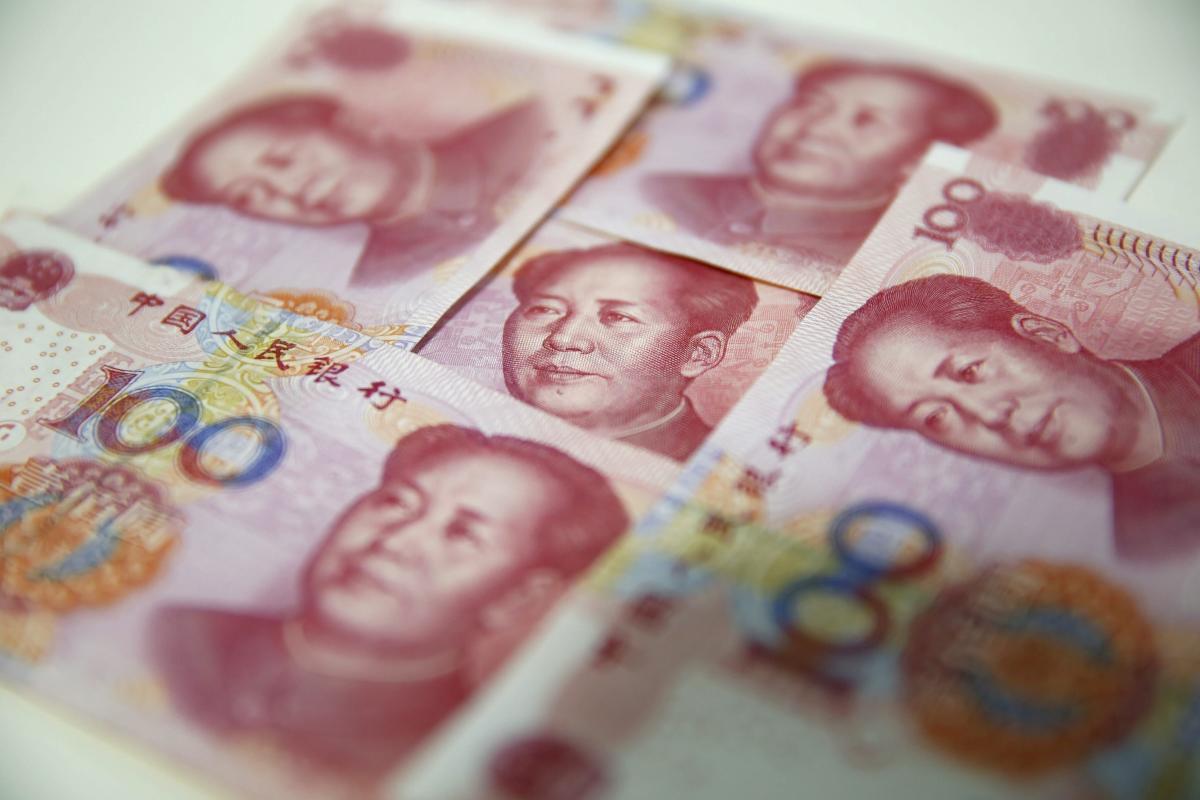 The Chinese yuan, at highs against the dollar since May

Shanghai (China), Oct 21 (EFE) .- The yuan, China’s national currency, today reached an exchange rate of 6.4 units against the dollar, its highest level against the US currency since May.

Likewise, except for the half month that then went below that amount – considered a psychological barrier by some analysts – the yuan is now at its strongest moment against the dollar since the first half of 2018.

This represents an increase in the value of the Chinese currency of 4.4% year-on-year and 2.7% compared to its peak this year, at the end of March.

On the other hand, the ‘offshore’ rate, the one negotiated in international markets such as Hong Kong, followed the same trend and stood slightly below 6.4 yuan per dollar today.

According to analysts at the investment bank China International Capital Corporation (CICC), the main reason for the appreciation of the renminbi – the official name of the currency – is the strength of exports, which in September grew more than expected.

To the increase in the weight of the Asian giant’s exports over the world total due to the disruptions caused by the COVID-19 pandemic in supply chains, we must add the effect of US fiscal policies, which stimulated the consumption of goods in the North American country.

However, as the US authorities withdraw the subsidies, demand could gradually decline, which will affect China’s foreign sales and prevent the yuan from continuing to gain strength “substantially”, CICC notes.

The bank’s experts forecast a depreciation of the yuan in the coming months due to the problems for economic growth derived from factors such as the shortage of energy in China or the cooling of the real estate market due to the debt crisis that some of the most important companies are going through of the sector like Evergrande.

For his part, Ju Wang, an analyst at HSBC, points out that, although the yuan exchange rate is now “protected” by the Chinese trade surplus, it will probably not continue to appreciate steadily in the remainder of the year and in 2022 due to the impact on growth of deleveraging policies promoted by Beijing.