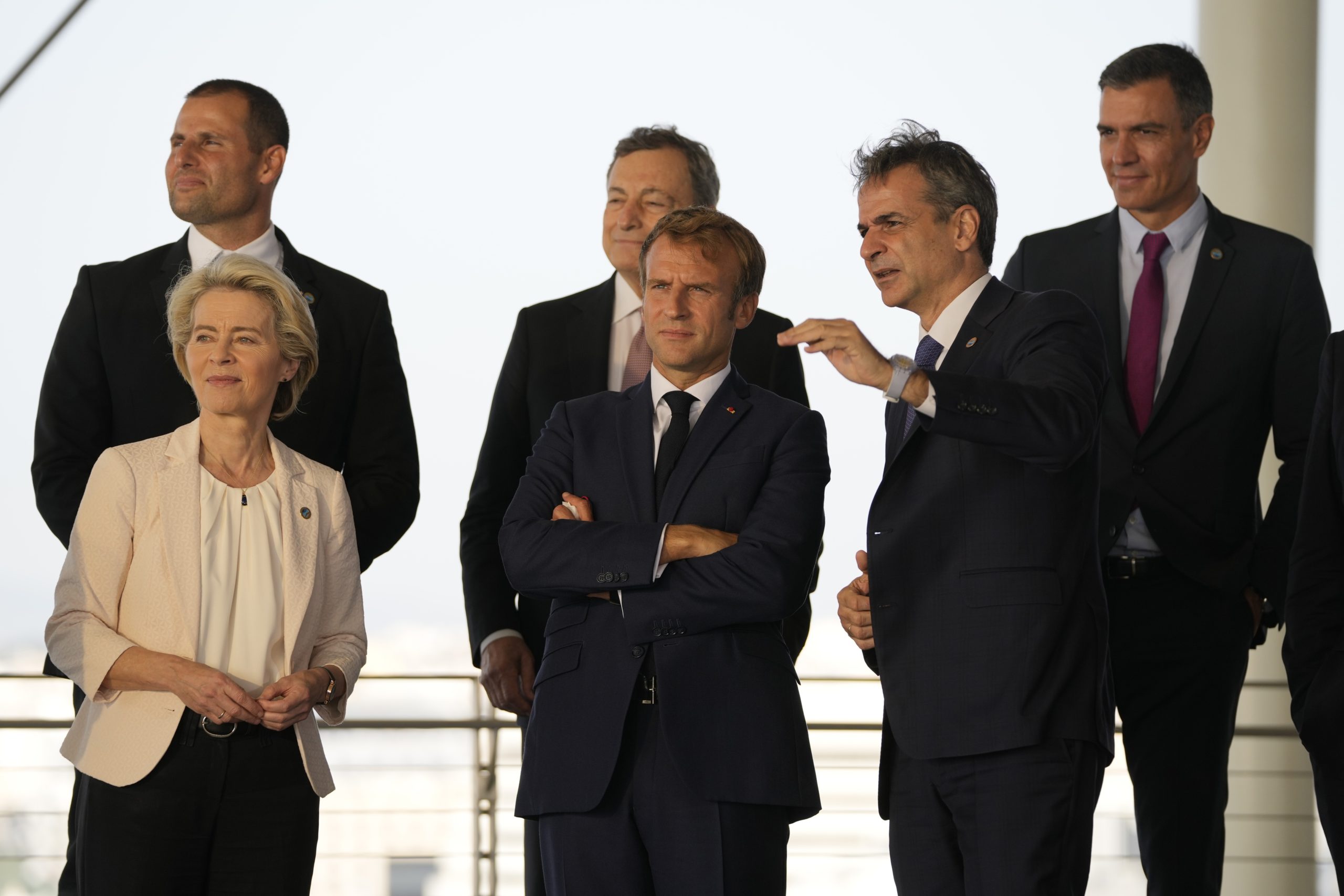 The clairvoyance of the well

After passing through the suffocating underworld of the first pandemic phase, the EU sees the stars again. The block has returned to the surface, in smoother air. Breathe After initial problems, the vaccination program has been successful; the economic recovery has gained momentum; the revolutionary scheme of aid funds financed with common debt is underway and outlines a promising horizon. It is not only legitimate, but also necessary to appreciate the value of having successfully overcome this existential crisis. Often in the darkest hours an extraordinary clairvoyance springs up. From the bottom of the well the priorities are clear. Supported by a clear vision, the different European institutions, starting with the ECB, reacted appropriately, with a spirit of community solidarity that responds both to a logic of values ​​and a logic of pragmatism.

But the dim nocturnal luminosity also shows anyone who notices the quagmire that stretches in the next phase of the path that has been outlined in the State of the Union address last Wednesday. It is the usual quagmire. After a transformative period, the block returns to its historical knots. The Afghan crisis and the alliance between the United States, the United Kingdom and Australia in the Pacific reignite concern about the bloc’s military impotence, the inability to project force and security. It is reasonable to expect advances in the broad concept of strategic autonomy, but this only in terms of reducing dependence on key technological or industrial sectors. It is naive to think that there could be significant developments in the field of Defense, considering the divergences between the vision of Paris and that of Berlin, and the suspicion of the Eastern bloc about everything that does not bear the NATO mark.

Afghanistan illuminates another of the issues that are languishing and before which there is no other than to maintain a deep skepticism: the pacts on migration. The Commission is desperately seeking to push for reform, but there is no sense of harmony in the capitals. The same occurs in the section on governance of the euro zone, where although the so-called frugal have opened up for negotiation, disagreements are perceived stubborn.

There is more: the electoral horizon is not favorable. Germany is approaching an election that, predictably, will give way to a prolonged negotiation period for a new coalition government. France is advancing in a long electoral pre-campaign that will lead to the presidential elections in spring 2022. Both events augur a powerful paralysis effect on European affairs.

The risk of being bogged down once the surface is restored is therefore considerable. “The strength of our emotions must endure,” said Ursula von der Leyen in her State of the Union address, referring to the spirit of solidarity that prevailed in the crisis. The clairvoyance of dramatic moments tends to evaporate. I hope we know how to hold something back.