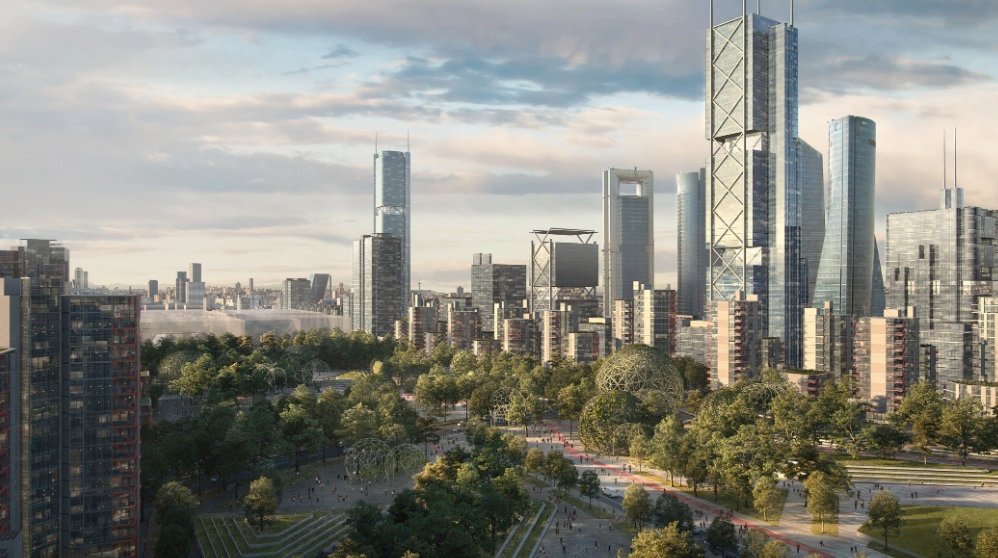 The Community of Madrid has appointed José Luis Moreno Casas as new Director of the Office for Madrid Nuevo Norte, the largest urban regeneration project in southern Europe, previously known as ‘Operation Chamartín’. Urban development plans to mobilize more than 20,000 million euros of investment and will generate 350,000 jobs.

Creation of the office

From the Community of Madrid they assure that Madrid New North It is “a strategic project for the economic recovery not only of the region but of Spain.” This new office will take care of advertise to national and international investors the 12 endowment plots of public land for various uses such as educational, health, sports facilities, museums, universities or business schools, among others.

Specifically, this office will be attached to the Ministry of the Environment, Spatial Planning and Sustainability and it will be located at its headquarters (calle Alcalá number 16), in the heart of Madrid. It will have a qualified and multidisciplinary technical team made up of four people.

From the CAM they affirm that “the objective is that the Madrilenians have endowments that offer a quality public service”. The plots that are made available to investors (through concessions or surface rights) may be used for the construction of schools, health centers or hospitals, laboratories, sports facilities such as sports centers or specialized sports training schools; also civic social facilities such as libraries, auditoriums, museums, universities or business schools, among others.

Of all the plots, the largest consists of almost 60,000 square meters and it is intended for three different collective uses such as general public services, civic social facilities and basic sports facilities. The Madrid Executive specifies that the land could house a project of the stature of the Barbican Center in London with an artistic approach, a large central market and a large space for outdoor sports creating an attractive and unique point for the city.

For its part, the second largest plot has more than 40,000 square meters and is intended for collective services. This could host an innovation hub or a specific industrial zone.

The action covers more than 2.35 million m2 of land. The Madrid Nuevo Norte urban development includes the construction of 10,500 homes on the part of the DCN company, 24% of them will be of public protection. In addition, the project will have 1.5 million square meters of offices and 400,000 square meters of green areas. Likewise, it will have a central park that will allow the coverage of 210,000 m2 of the railway bundle in Chamartín.

On the other hand, with this performance also the Chamartín railway station will be remodeled, where Adif has already launched the macro-project to reform and transform the station, which will involve an investment of between 800 and 1,200 million euros.

In addition, the Madrid Nuevo Norte project includes the construction of three new Metro stations, a new Cercanías station in the south of Fuencarral, and the implementation of a Priority Bus system