Home
Entertainment
The continuity bug in Outlander that few noticed

The continuity bug in Outlander that few noticed 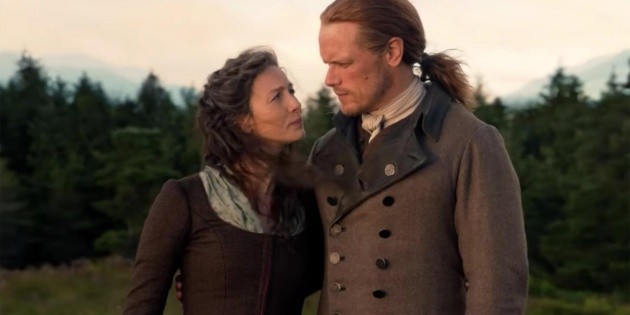 We currently have multiple series that are acclaimed by critics and fans, and one of them clearly is Outlander. This original Starz Play production reached a unique popularity when it was added to the streaming service’s catalog. Netflix, where we have five seasons available, waiting for the sixth part. Although it seems to be one of those perfect contents, the truth is that also as major mistakes.

The last episodes were officially released in mid-2020 and fans will have to wait almost two years for their return, as the Coronavirus pandemic has affected filming. The good news came in early June when it was reported that the new chapters have already been filmed correctly and it was made official that they will arrive at the beginning of 2022.

The adaptation of Diana Gabaldon’s novels follows Claire Fraser, a World War II nurse who travels back in time to a different century and, despite being a married woman, marries Jamie Fraser, a man from the past. It was at this wedding that a part of the viewers noticed something really strange in a scene and made it clear.

+ The continuity error in Outlander

The characters met in the 18th century and over time fell in love, which led to their ending up getting married in the first season of the series. There, Jamie and Claire perform Scottish traditions like cutting their wrists and joining their blood, but one fan noted: “It is very explicitly shown that Jamie and Claire have their wrists severed, but as the episode continues, there is absolutely no sign of the cuts that were shown to us in any scene that unfolds after this.”.


Indeed, as the episode progresses there are no scars or a trace of blood to show the cut, including the wedding night. It is not the first mistake that Outlander commits in his deliveries, since in one episode a witchcraft trial was developed set in 1743, but the last record of an execution of a supposed witch in Scotland was in 1707.