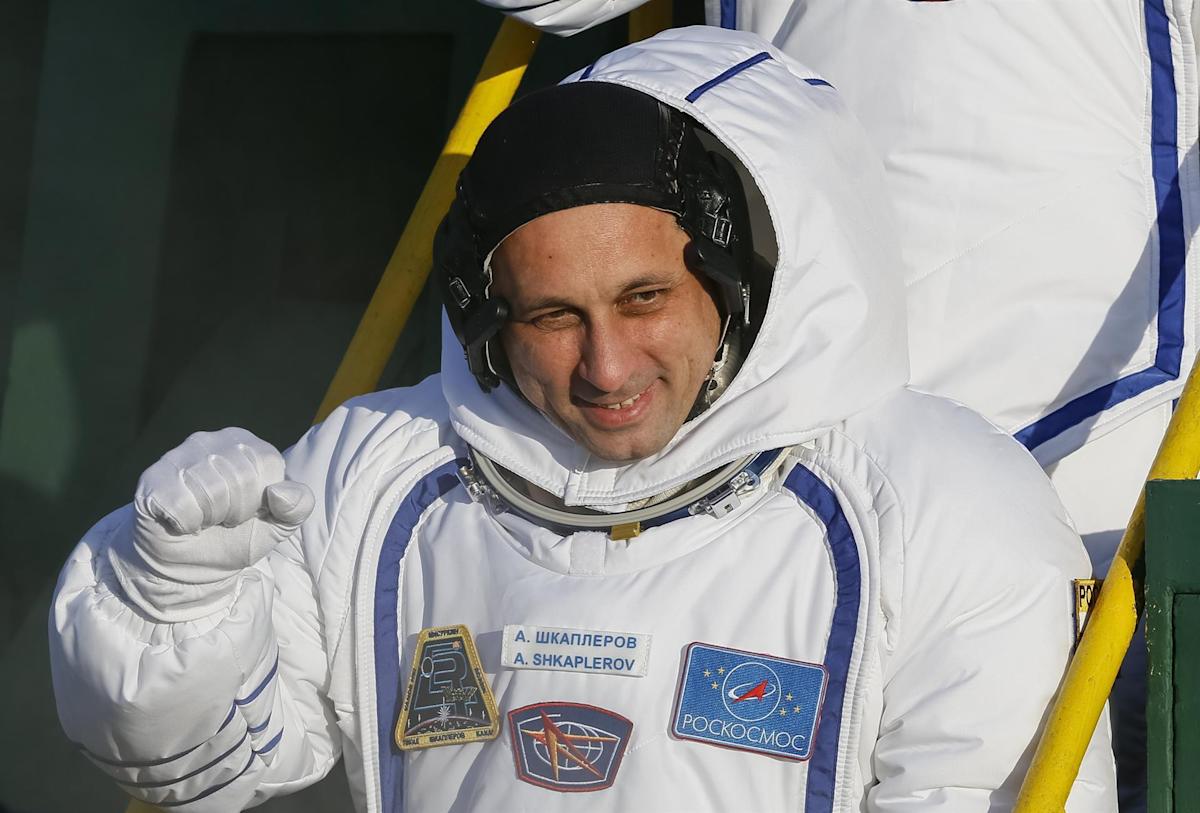 Moscow, Sep 16 (EFE) .- The countdown to the start of filming “The Challenge”, the first fiction feature film to be filmed in space, began today with the approval of the two crews, the main one and that of reserve of the Soyuz MS-19.

“The commission recommended that crews continue pre-flight preparation at the Baikonur cosmodrome,” in the Kazakh steppe, the Cosmonaut Preparation Center reported.

The main crew of the Soyuz MS-19, which is scheduled to launch to the International Space Station (ISS) on October 5, is made up of cosmonaut Anton Shkáplerov, actress Yulia Peresil and director Klim Shipenko.

The film will be shot in extreme conditions, but its creators will seek to tell a humane and moving story.

The film tells the story of a doctor who never dreamed of flying into space and who, suddenly, has to do it to save the life of a cosmonaut.

“It will be an understandable, vital drama, which is based in a certain sense on our experiences,” Shipenko told a press conference.

He noted that he intends to create a film that is “close and understandable to everyone, especially most of us, the people who have not flown into the cosmos.”

It is a challenge that is assumed not only by the protagonist of the film, but also by the film crew itself, who will have to work in totally new conditions.

Although he admits that “it is normal to be afraid”, Peresild affirmed in the same press conference that “it is too late for that”.