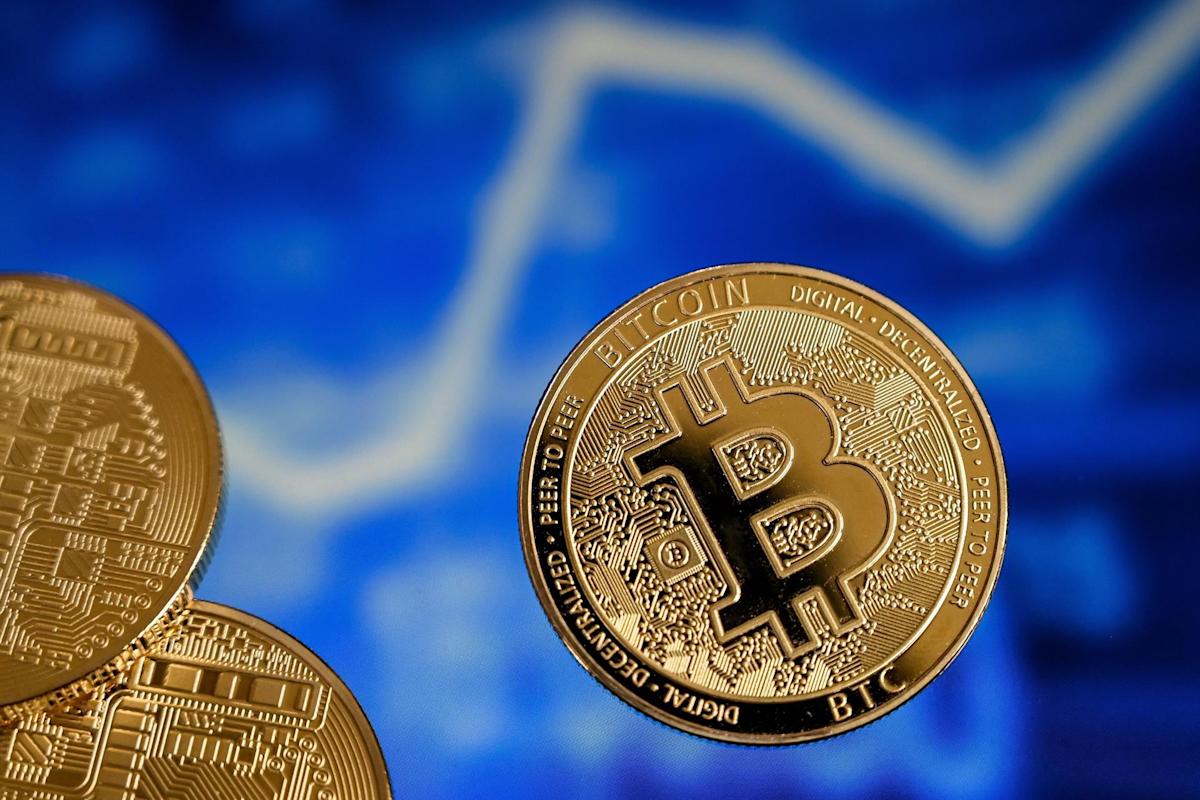 San Salvador, Sep 16 (EFE) .- The Court of Accounts of the Republic (CCR) of El Salvador will carry out an audit examination of a fund of 150 million dollars for the start-up of bitcoin as legal tender, reported this Thursday the Cristosal organization.

The Account Court admitted a complaint filed by the non-governmental entity for the possible irregular handling of state funds for the implementation of the bitcoin project in the Central American country, Cristosal posted on Twitter.

He pointed out that the state body will carry out an audit examination of the execution of the trust -fund- for 150 million dollars in order, according to the Government, to “operationalize the circulation of the digital currency bitcoin.”

Cristosal pointed out in his complaint that one of the alleged irregularities is “the opacity in the origin of the funds for the construction of the booths” in which ATMs were placed and in which guidance is given for the use of cryptocurrency.

The document presented indicates that these were built before the entry into force of the legislative decree that creates a trust for 150 million dollars for the implementation of the project, for which he requested that a special examination be carried out to determine if the booths were built with state funds and verified the bidding process.

On September 7, El Salvador became the first country in the world to have bitcoin as its payment currency, along with the US dollar.

To promote the use of this cryptoactive for the exchange of goods and services, a government wallet was launched and a network of ATMs managed by a private company constituted with public funds was installed, according to Cristosal’s complaint.