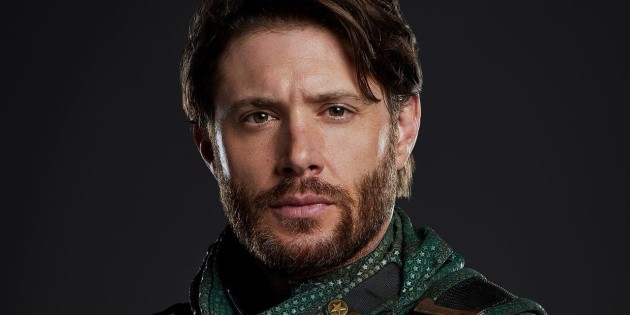 There is still no release date for the third season of The Boys, perhaps among the most anticipated in the catalog of Amazon Prime Video. However, some details are known such as the title of the first episode, “Payback”, and the addition of Jensen Ackles as a new actor on the show. Your character, Soldier Boy, is going to be presented as a new side of Homelander (Antony Starr) and about him he spoke Eric Kripke, father of the series.


In an interview with The Hollywood Reporter, the person in charge of The Boys he was asked about what he will see in the next installment. Kripke He referred to what was seen so far and stated that the first two seasons served to “explore many things that are currently happening in the United States.” Regarding the next episodes, he revealed: “We are interested in the history of the universe Vought and its fractured reflection of the United States ”.

The person in charge of The Boys He referred to the feeling of nostalgia that there is and the “need to be great again.” In this sense, he referred to the reflection on who are those who benefit from this return to the past and what is known as “the good old days.” Central to this look will be the figure of Soldier Boy.

Kripke He referred to the contribution he will make Jensen Ackles at the show. “We have this character, Soldier Boy, which has been around since the Second World War and through him we can delve into such crazy problems as toxic masculinity and racism, and some of the wars we go through ”. Thus, he declared: “We not only explore the here and now but also the past. And that is exciting ”.

The success of The Boys translated into confidence on set

When everything seemed to indicate that the superhero genre had finished its formula at the hands of the Cinematographic Universe of Marvel (MCU), The Boys brought a breath of freshness. With a much more acidic approach to reality, he focused on the side of celebrity you can have a person with superpowers and they did it very well.

This resulted in a better climate when it came to filming again in the second season, where there was even a very notorious mockery of both Marvel like the problems of the DC Extended Universe (DCEU) with Joss Whedon. Mishka Thebaud, which gave life to Shockwave in The Boys, spoke of that climate that was breathed in the filming of the last installment issued: “For the second season, there was greater comfort, I think people were more comfortable in their characters and on the set, they were even more confident, especially after how it was received. Also due to the success, you can feel some extra pressure to do well again ”, he said.