The creators of Yakuza and Lost Judgment work on new sagas 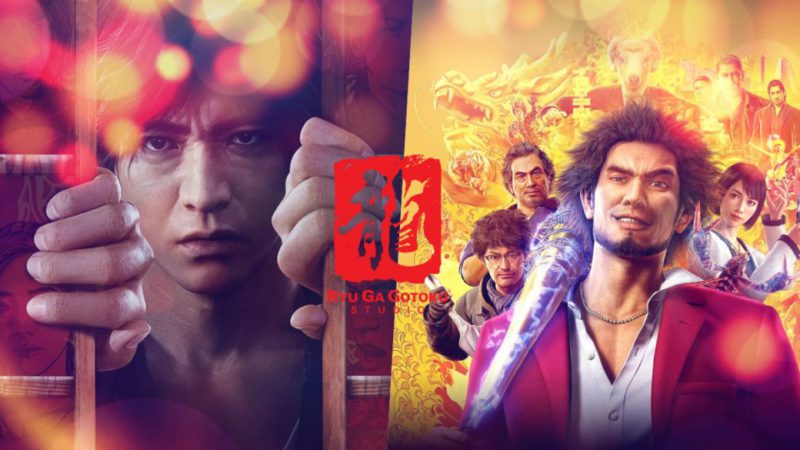 After Yakuza: Like a Dragon and Lost Judgment, Ryu Ga Gotoku Studio looks to the future, a future in which of course there will be new installments of his saga of Japanese gangsters, but also something new on the horizon. At least that is what Masayoshi Yokoyama, director of the study, has dropped in an interview with Famitsu (transcript of ryokutya). The Japanese developer is working on at least one unpublished intellectual property, of which no details have yet been revealed.

“We are also working on unannounced titles outside [la saga Yakuza y Judgment]”, Said the creative. On the other hand, the future of Judgment has been called into question, since Nikkei published that there had been discrepancies with the talent agency to which Takuya Kimura, the leading actor of the two video games, belongs. There is nothing official about it, but it was said that the brand could go fallow if the dispute over the rights was not settled.

Yokoyama has not addressed this matter directly, but has said that they will continue safeguarding the series. What is known for sure is that Ryu Ga Gotoku Studio is immersed in the development of a sequel to Yakuza: Like a Dragon, which will take place after this adventure and will have Ichiban Kasuga as the main protagonist.

The goodbye of two important figures of the study

Recently, there have been important internal changes within the study. The producer and creator of the Yakuza saga, Toshihiro Nagoshi, said goodbye to SEGA with Daisuke Saito. This has led to a restructuring of the developer, which faces the future with the same ambition as always. “From today a new Ryu Ga Gotoku Studio is born, where the saga will continue to live. Although I am not sure what they will create, I believe that the new generation will continue to improve the foundations that we have built over the years, ”Nagoshi declared in his farewell.

Lost Judgment is available on PS4, PS5, Xbox One, Xbox Series X, and Xbox Series S, while Yakuza: Like a Dragon can be enjoyed on all of these platforms and on PC.