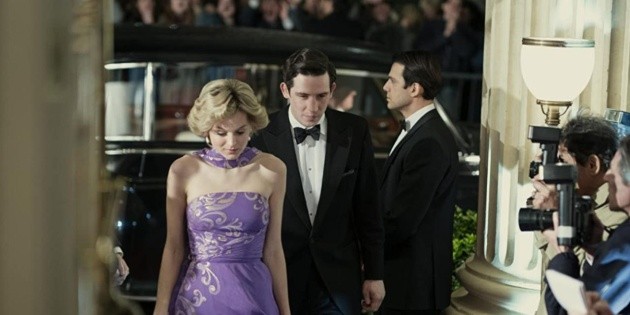 The Crown 5 could be full of controversy for British royalty

Although there is no official date yet, Netflix has already confirmed that the fifth season of The Crown It will only arrive in 2022. With new chapters and a new era to be captured, Peter Morgan and his team have already started filming what is to come. And, without a doubt, the next edition has already become one of the most anticipated.


This is because, following the chronological order that always had The Crown, now the creator will tell everything about the 90’s. Going through Queen Elizabeth II’s “annus horribilis” in 1992, Lady Di’s revenge interview in 1995, her separation from Prince Charles and her subsequent death, the new chapters are ready to load a seasoning of controversy.

In fact, Morgan is also expected to have no reservations when it comes to talking about what happened with the Windsors since he did not do so in any of the previous seasons. So much so that, with the start of filming, Buckingham Palace began to feel very uncomfortable, especially some members such as Prince Charles and Camilla Parker Bowles.

Despite the fact that Camilla and the Prince are now husband and wife, their love affair made headlines for years. What’s more, thanks to The Crown, the image of the Duchess of Cornwall was put in check again due to those who still defend Lady Diana. But now, all the bond that she generated with her husband’s subjects could be affected again.

Moreover, it should be noted that the historian and specialist Anne Whitelock said that “this season will not give them any respite”. And, another of the points that is likely to anger, especially Princes William and Harry, is the fact that their grief after the death of their mother will also be part of the story. Something that, many times, the dukes requested not to happen.