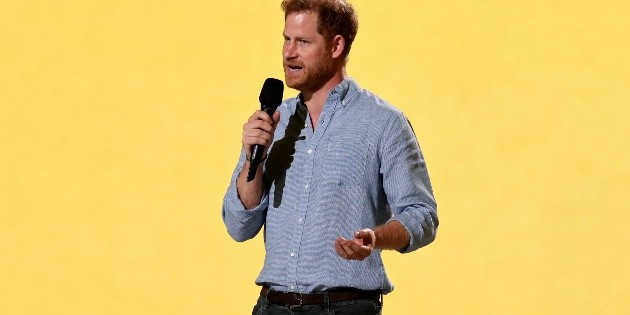 The Crown: the executive producer agreed because the series will avoid the Megxit

The conflict andbetween prince harry and the royal family continues to give the writers of The Crown plenty of material to make more seasons of the Netflix series. Meghan Markle’s explosive statements and the constant tension between both parties can be brought to the screen in captivating episodes. However, Suzanne Mackie, executive producer, confirmed in an interview that the Megxit will not be included in the plot and gave strong reasons. Why will they avoid the topic?

The woman was on the podcast called Broadcast and discussed projects for the next two seasons of the show. With the work of the fifth installment about to begin, the production begins to imagine the future and there the figure of Prince Harry appears with force.


Why won’t The Crown include the Megxit?

However, Mackie was very clear about it and said that creator Peter Morgan has planned continue through season six and run through early 2000. The reason he gave was very concrete: “Peter has said it very eloquently, that you just can’t write something unless there has been time to get a proper perspective.”.

The executive producer explained that this perspective needs “10 years” What “minimum amount of time to see something in a historical context, to allow you to really understand it”. For her, Morgan will not deviate from that idea. “We all know these stories, but what Peter does so brilliantly is understand it and understand the landscape in a more nuanced, complex and surprising way.”he added.

In this way, Harry’s adult life will be excluded from the series. The prince turned 20 in 2004, so the chapters will only cover his adolescence and They will be far from both his marriage to Megan and his separation from the royal family. The actor who can play the Briton is not yet confirmed, although fans are asking that it be Rupert Grint.