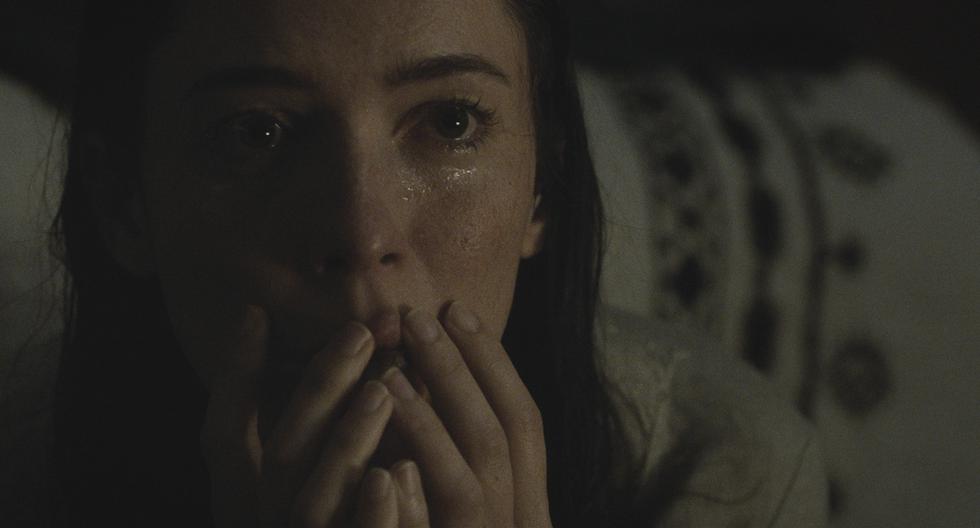 ‘The Dark House’: an exclusive ‘heads up’ with Rebecca Hall, star of the film – MAG.

What was it that attracted you to this character and made you accept this role?

I was interested in many things about this character. First of all, reading the script I found it scary, which is always a good sign. If reading it already scares you, you know that it takes a lot of effort to get to spoil it and stop being scary when making the movie. That and the fact that she was really scared from a story point of view.

I also think she was terrified as an actress because she’s basically a sole proprietor. There are other incredible supporting actors, but a tremendous part of the movie is spent in a house doing things and carrying on a story alone, and that’s something I’ve never done before and I found it a little bit scary in a positive way.

What caught your attention in the text when reading the script?

I’m a fan of ghost movies. I think if they are well done, they have the potential to exorcise in some way the anguish of society if the culture is going through a tense moment. Horror movies can be quite cathartic in general. There is a feeling of “well, it can’t be as bad as that.” I’m always drawn to genre movies that use genre as a metaphor.

This struck me as a concise and brilliant reworking of a familiar sort of story that functions more as a metaphor for pain, specifically the pain that remains when a loved one commits suicide. I think for the people left behind in that situation, it is unimaginably complicated and tough.

But I think there is a lot of anger and a lot of confusion, and a feeling of “I didn’t know that person because how could I have done something like that?” And this story takes that and kind of takes it to the extreme to explore that idea. This is a woman who suddenly feels that she did not know her husband, but there is a whole world that did not know about him. It covers more and more aspects as you dig deeper.

How would you describe the story of THE DARK HOUSE?

Bottom line: it’s a story about pain and the dark places your mind can go when you’re dealing with that emotion and how you can start to doubt everything. We are seeing a woman who begins to question and doubt everything, and at this moment she is haunted not only possibly by something, but also by her own psychology.

Does the house in this movie have powers?

Yes, I think the house itself is a brilliant idea that captivated me … I was captivated by the script, it’s a riddle. It’s a mystery. Beth must try to find her way through it and understand it, and every time she has a dream the house is there and it is a reconstruction or it is backwards and she must reconstruct what she thinks she knows, I suppose, that the game is.