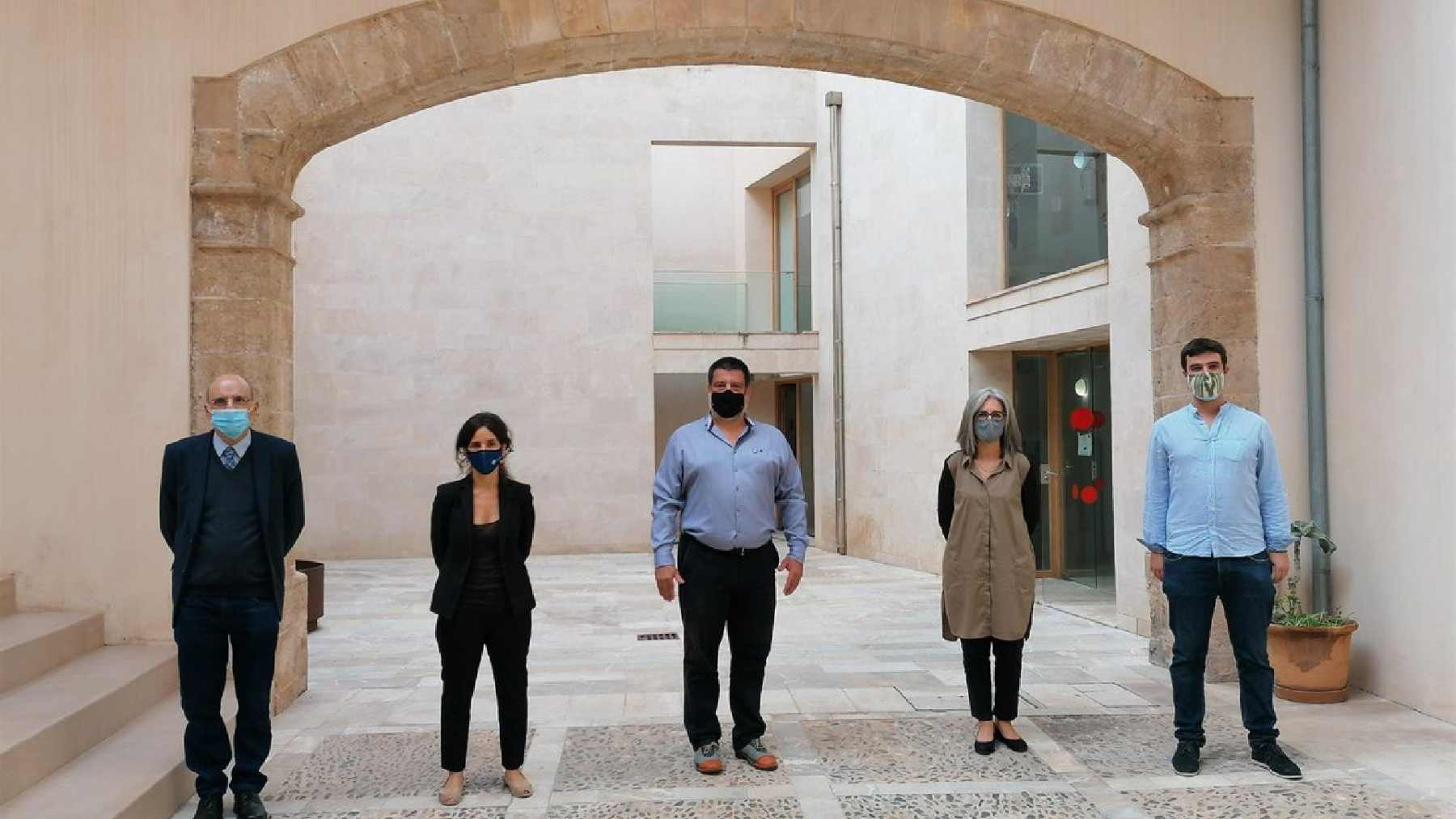 The course on Democratic Memory recently announced with great fanfare by the University of the Balearic Islands (UIB) and the Government, at the request of Podemos, has been suspended due to lack of students. According to sources from the course, which had a grant of 50,000 euros from the regional Executive, seven people enrolled, when the minimum established was twelve. In the first edition 34 students enrolled.

The course was specifically from University Specialist in Policies and Research in Transitional Justice and Democratic Memory. It was planned that the activities of this title of the Balearic University would begin on October 14 and were going to last until March of next year.

The course director, Margalida Capellà, Professor of Public International Law at the UIB, has indicated in a tweet the following: “Things that don’t work must also be counted. We have to think about what could have gone wrong to have to cancel a course like this for not reaching the minimum number of students ».

The collaboration between the vice-presidency of the Government and the UIB allowed the postgraduate training offer to have its own title of University Specialist in Policies and Search in Transitional Justice and Democratic Memory, for the academic year 2021-2022.

The second edition of the course was presented at the beginning of the month by the regional secretary for Productive Sectors and Democratic Memory, Jesus Jurado, from Unidos Podemos, with the directors of this title of the UIB, Margalida Capellà and David Ginard. The event was also attended by the director general of Memoria Democrática, Marc herrera, and the Director of Training and Congresses of the Fundació Universitat-Empresa de las Illes Balears, Margalida Furió.

«In the current context of democratic urgency for the development of memory policies, it is essential to have people trained in their management. For this reason, the experience of the postgraduate study promoted by the Government in collaboration with the UIB is very important “, explained in the presentation ceremony the regional secretary for Productive Sectors and Democratic Memory, Jesús Jurado.

This second edition was to be launched after a total of 33 students attended the first edition of this new UIB title, which is promoted by the General Directorate of Democratic Memory: 18 women and 15 men, with a median age of 38 years. Most of the students came from the degrees of History (18) and Law (5), but also of Communication Sciences, Anthropology, Sociology, among others.

“We are the first autonomous community in Spain to have university specialists trained in Democratic Memory,” explained Margalida Capellà. «These specialists have received interdisciplinary training with a contemporary vision of what Transitional Justice and Democratic Memory are. In addition, we have given these university specialists tools to understand conflicts of the past and also conflicts of the present, such as the dilemma between freedom of expression and memory of the victims. Some tools with which they will be able to promote, design and apply Democratic Memory policies and actions.

The University Specialist Course in Policies and Search in Transitional Justice and Democratic Memory, of 36 credits and 150 contact hours, was aimed at graduates in History, Law, Political Sciences, graduates and specialized in Anthropology, Social Sciences and Forensics, graduates in Journalism and Communication Sciences, the general public and public workers.

It was explained in the presentation that the studies are designed from six training modules, one of them specifically dedicated to the reality of the Balearic Islands. They also had to work on “The dark legacy of the twentieth century: keys to the past to understand the conflicts of the present”; “Heritage, memory and human rights”; “Investigation and exhumation of mass graves”; “Transitional justice, human rights and democratic memory: legal and historical framework”, and “Reconciliation and reparation policies in transition contexts.”

The creation of the General Secretariat for Democratic Memory, the driving force behind the course, was a concession from the PSOE to Podemos at the time of signing the left-wing government pact. The Secretary is presided over by Jesús Jurado (Podemos). The general director is Marc Herrera, who already worked in the last legislature in the Consell de Mallorca under the orders of Jesús Jurado on projects such as the Stolpersteine ​​-stones of memory-.