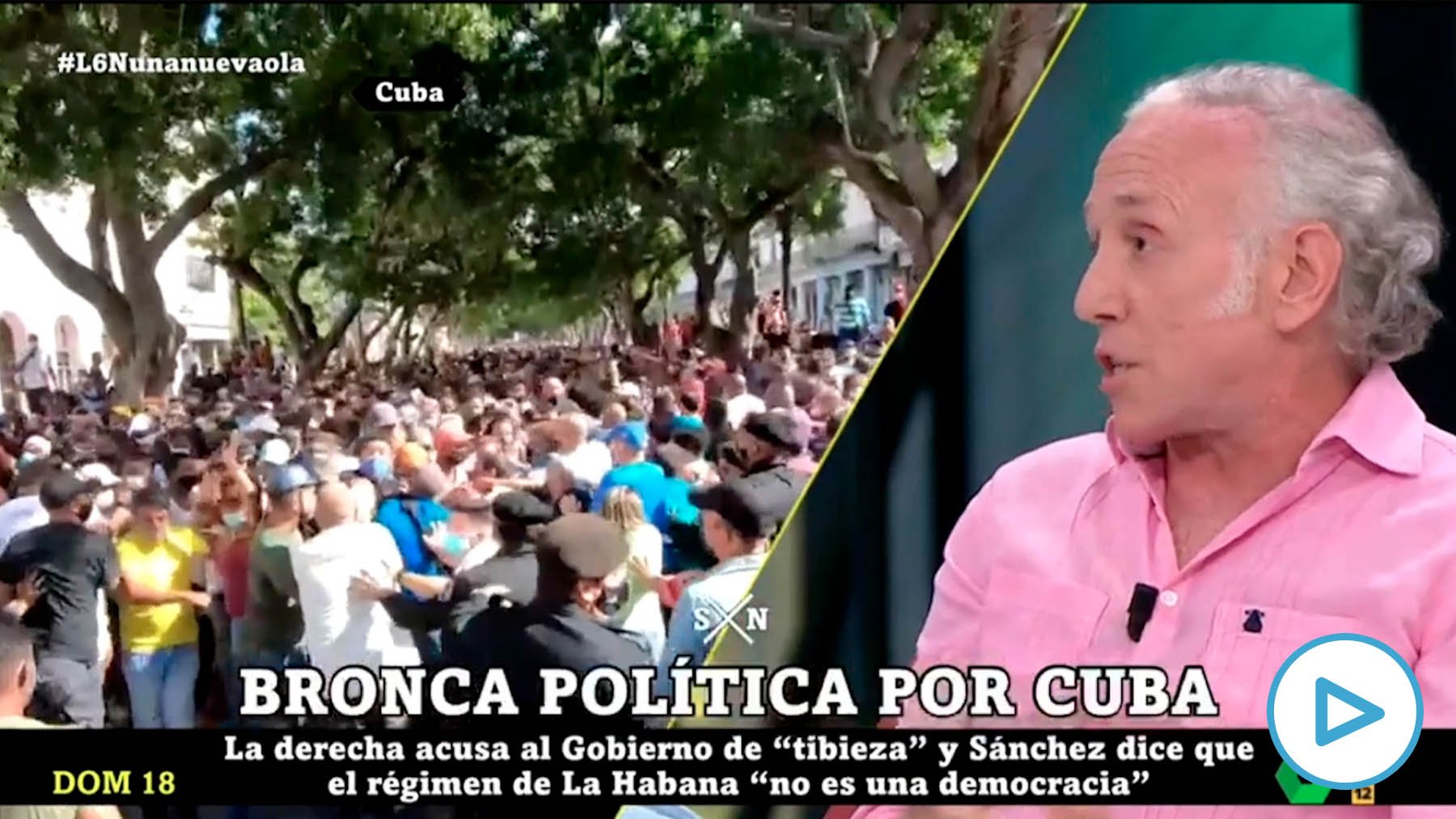 The director of OKDIARIO made it clear during the debate on LaSexta Noche that “Cuba is obviously a dictatorship that has lasted 61 years, this year it will reach 62, in which dozens of opponents have been shot, it has had tens of thousands of opponents in the prisons, he has sent gays to reeducation camps, he does not have free elections … ». So he asked Pedro Sánchez that “if it’s not a democracy, tell me what it is.” For that reason, “it is a dictatorship.”

In this sense, in the face of the solution, Eduardo Inda explained that “this will only be resolved if the international institutions make a political campaign to end this horrible dictatorship as was done in South Africa to end apartheid.”