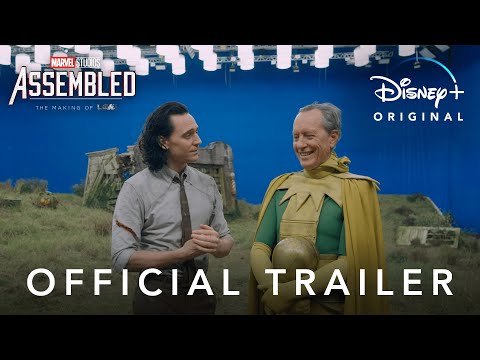 Loki is forcibly sent to TVA and that is where it is revealed that he is in one of the many timelines but that the evil version of Kang has taken over. But the big surprise would come right after the credits.

Actress Sophia Di Martino commented in an interview with the medium Vanity Fair that she only found out about the second season when she saw episode 6 of the series: “I am very grateful that I was able to do season 1, I still cannot process that we can try again. I am very excited about the possibilities.

“We are already in discussions. Deep, deep, deep discussions. I can’t wait to get started, ”added the actress. 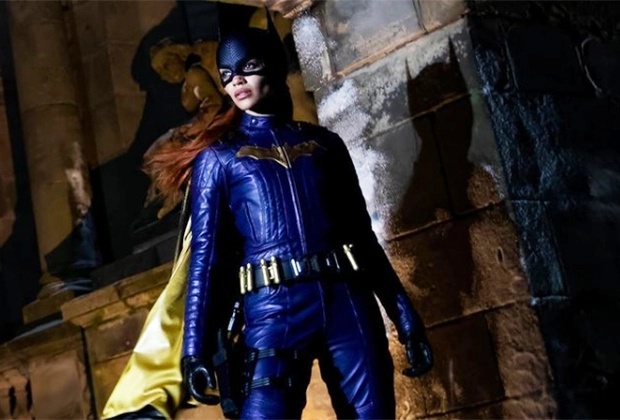