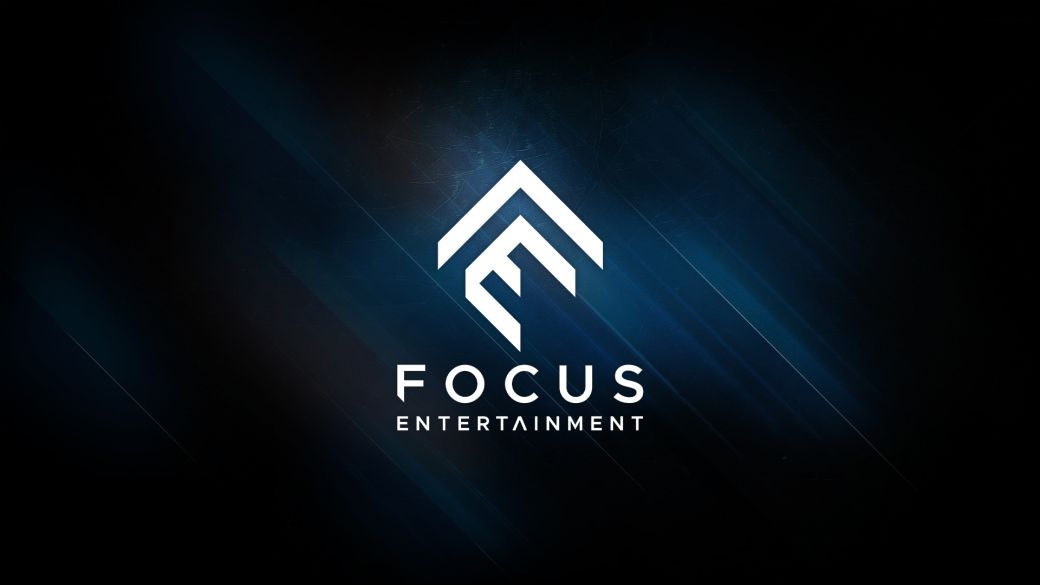 The editors of A Plague Tale and the Surge rebrand: this is Focus Entertainment

Focus Home Interactive changes its name. The popular European publisher will be renamed Focus Entertainment; After the purchase of studios such as Deck13 Interactive or Dotemu, the company wants its new term to be “representative” of its diversity in the world of entertainment.

This is the offer of Focus Entertainment

The company states on its website that the Focus Entertainment trademark refers to covers “all Focus activities”. “The term Entertainment is representative of the challenge to diversify games, products, services and streams of benefits,” they explain. “Entertainment also emphasizes the ambition to offer unique experiences to gamers around the world, supported by an editorial policy that is maintained thanks to our innovative concepts, inventive gameplay and original worlds that transcend the borders of the video game,” they conclude.

Focus has to its credit some of the most popular brands of the moment, such as A Plague Tale. The saga developed by Asobo Studios is preparing together with the editor their next work, under the nickname Requiem. Amicia and Hugo will return to star in the new chapter of their journey sometime in 2022. If you missed the original installment, this summer the native version arrived for new generation platforms. You can read our impressions on PS5 through this link.

On the other hand, they also give shelter to more personal projects. They recently published Aliens: Fireteam Elite, a tiny project that uses the iconic Aliens universe. Up to three players can cooperatively try to survive the waves of these enemies from beyond. It also highlights the presence of Insurgency: Sandstorm, New World Interactive’s first person tactical shooter. After its passage through PC, it is scheduled to land on PS4 and Xbox One on September 29.