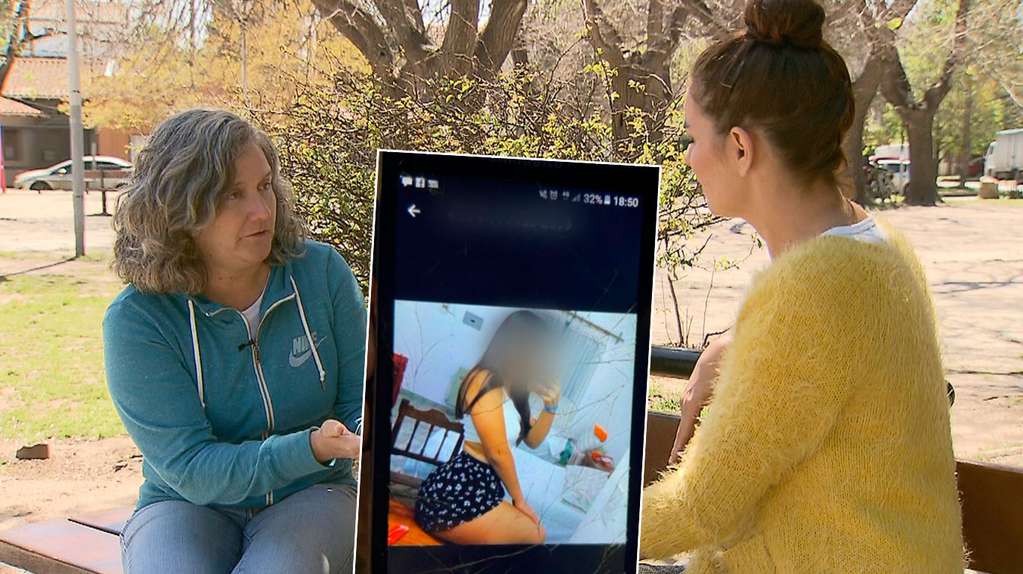 The end of Monica’s ordeal: the gang that scammed clients of sexual sites and sent them to their house fell

The names of Sofi, Malena and Brenda they were the hook. “Three friends with their own apartment, comfortable, a few meters from the station. Full time schedules, we attend every day ”. The notice, with a photo, was replicated on platforms such as Tumbrl and Skokka, a classifieds site for escorts and escorts. Two thousand three hundred pesos an hour, in individual service and $ 3,500 the trio. “Five hundred pesos to coordinate the shift; without reservation we do not work, do not insist ”, It was the message they sent on WhatsApp before making each appointment.

More than a hundred customers fell into the trap to pay the cash advance with their electronic wallets to end up in front of Mónica’s house, ringing the bell at any time (the agreed time) and finding out that they had been scammed.

Monica He is the other victim in this story. Housewife, mother of two adolescent daughters, owner of the most visited house in the neighborhood in recent months and the person in charge of explaining to each of these gentlemen that neither Sofi, nor Malena, nor Brenda existed, or at least they didn’t live there, please leave, they had been deceived. It was she who, based on her complaint, began the investigation and provided the first evidence.

In the last hours, the Berazategui prosecutor’s office specialized in cybercrime, in charge of the case, managed to disrupt the gang. There were raids in the towns of González Catán, San Francisco Solano and Laferrere, with seizure of evidence, cell phones and documentation. So far, seven people have been identified, who have been charged with fraud and illicit association. Among them, five women.

Monica received the notification from the prosecutor with relief Daniel Ichazo, leading the investigation. Until ten days ago the ringing continued to haunt the family, morning, afternoon, night and during the early morning, too.

Become an amateur researcher, Monica dedicated herself to gathering evidence so that the Quilmes police station would take the complaint, since she was not a direct victim of the scam.

In the last two months he managed to gather enough information so that justice finally echoed his ordeal. He presented a folder with a capture of the notices, conversations by WhatsApp messages and even transfer receipts with credited advances, CUIT numbers. He even managed to convince a client to come forward to declare as a direct victim of fraud.

Now, the Cybercrime prosecutor’s office is trying to determine the scope of the scam and possible ramifications of the gang. At the moment it is unknown how many sexual clients were deceived with the same modality.