Home
World
The equity of ASG funds in Spain grows 17.38% until June and exceeds 42,000 million 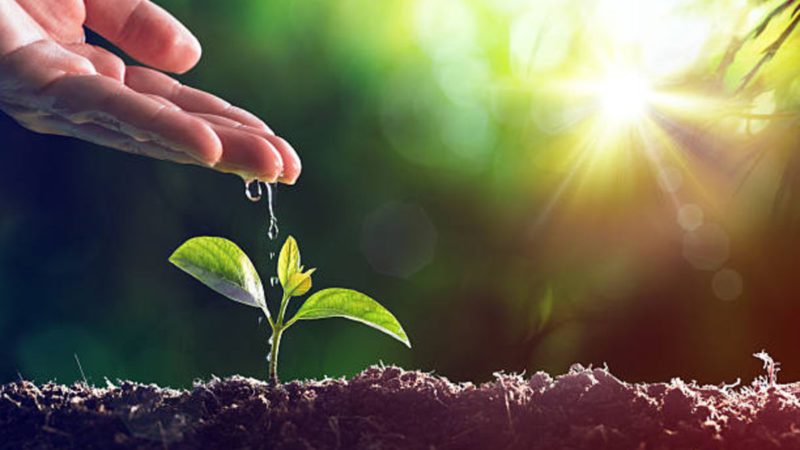 The assets of investment funds ASG has increased by 6,305 million euros in Spain during the first semester, 17.38% more, bringing it to 42,574 million euros, according to you. In this way, the equity of vehicles based on environmental, social and good governance criteria would represent 13.7% of the total accumulated by funds in the country.

The Kutxabank manager stands out for the number of ESG funds, with 23, followed by CaixaBank AM and Abante Asesores Gestión, with 18 and 10, respectively. Among the international ones, Amundi AM stands out, with 114, followed by BNP Paribas AM, with 111, and JP Morgan AM, with 110.

ESG funds with largest increase in equity in the semester with the CaixaBank Master Renta Variable Europa, with 845 million, followed by BBVA Futuro Sostenible ISR, with 435 million, and the Ibercaja Sostenible y Solidario, with 419 million euros.