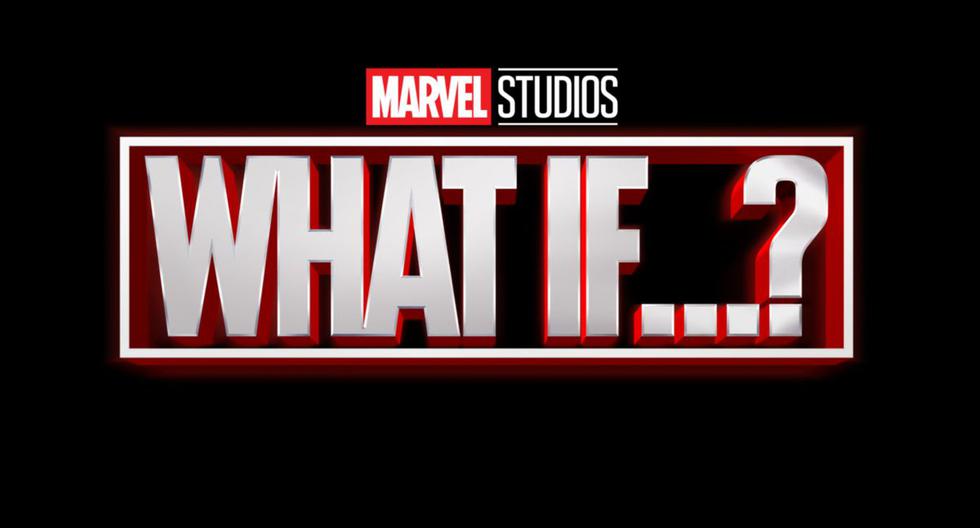 The errors that What If …? is committing in the first season – MRT

We are already halfway through the season of What If …?, The Marvel animated series, and there are things that deserve to be addressed according to the fans who expected something more after each episode, especially since it was released after the Loki series and the concept of the Sacred Line of Time.

It became clear to Loki that the timeline is not sacred at all and was just an invention of He Who Remains to prevent multiversal warfare. It was at this point that What If …? enters the scene to bring us assumptions of what would have happened in alternative realities. The concept is good, but it failed in the execution of the plots.

The problem with What If …? is that the plot actually has little relevance to the MCU, as they are not derived from actual events that could have realistically occurred.

The show would have been better if they really ran the risk of the plot happening at any point in the MCU timeline. In the comics, for example, there are alternate events that were so popular that they became canon in Marvel Comics. This is something that the community does not expect to happen with What If … ?, although you have to give the benefit of the doubt until the last chapter.

Those responsible for the series have also reiterated that What If …? it is central to the overall history of the MCU, but at this point it does not appear to be the case. There is no other choice but to wait for the second season to assess whether things are making sense among so many alternative stories.

WHAT IF | Characters and actors of the sixth episode

The episode features numerous overlapping MCU stories and settings, ranging from Stark Industries to Birnin Zana. As a result, numerous familiar characters reappear in different contexts, including some who left the MCU long ago.