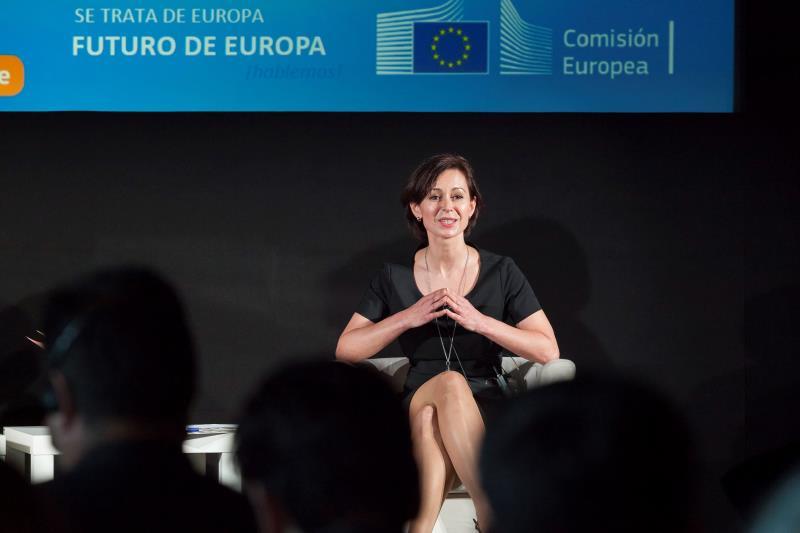 Brussels, Jul 25 (EFE) .- The ministers of Economy and Finance of the European Union plan to approve the recovery plans for Slovenia, Lithuania, Cyprus and Croatia on Monday, in a meeting to be held by videoconference.

On July 13, they already approved that of Spain, along with those of Austria, Belgium, Denmark, France, Germany, Greece, Italy, Latvia, Luxembourg, Portugal and Slovakia.

Therefore, a year after the EU agreed to the recovery fund of 800,000 million euros to face the economic crisis generated by the coronavirus pandemic, there will already be sixteen Member States that will be able to receive the first disbursement, which in the case of Spain will be 9,000 million euros.

This first delivery is automatic, after obtaining the approval of the recovery plans, while the rest of the disbursements until 2026 will be semiannual and will be conditional on the countries demonstrating that they have achieved the objectives of their plan in the calendar set with the Commission .

Meanwhile, the European Commission continues to analyze Hungary’s plan, about which it still has doubts, and is negotiating with Budapest an extension to continue studying the document, given that the regulatory deadline that Brussels has to issue a verdict ended on July 12 .

The Community Executive again recriminated Hungary this week for its breaches in the matter of the Rule of Rights.

In addition, the recent law approved by the Hungarian Parliament that prohibits talking about homosexuality in schools and on television, during children’s hours, has also contributed to Brussels delaying its approval of the recovery plan that Budapest has sent.

“The Commission was not in a position to issue a positive evaluation of the plan”, said this past Friday the spokeswoman for the Community Executive, Dana Spinant.

Brussels has not yet given the go-ahead to Poland’s recovery plan and, according to Spinant, he does not plan to do so this next week, despite the fact that the deadline for the extension that Warsaw has already agreed with Brussels ends on July 31.